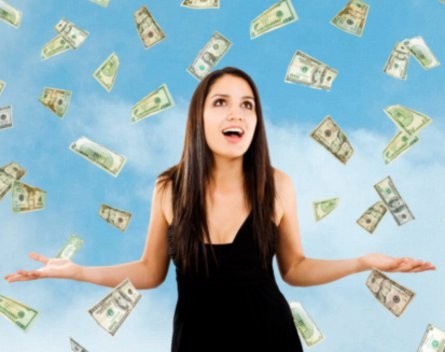 Early stage venture capital investment has boomed globally over the past five years, according to investment tracking group Preqin, but follow-up series A funding has dropped slightly.

Ignatius Fogarty, Preqin’s head of private equity products, says in a statement: “With an increased level of angel and seed funding in recent years, the pool of companies aiming to raise the next round of funding, Series A, has grown significantly.”

“Series A investment activity has failed to keep pace with the volume of angel/seed funding, resulting in an environment in which it is increasingly difficult for companies to progress seamlessly to the next round of investment and causing concern in the industry over a `series A’ crunch,” Fogarty says.

The report says 62% of seed and angel investment funding in the year to November has gone to companies in the internet or software industry.

The most active early stage venture capital firms in the last five years have been leading American incubator and accelerator programs 500 Startups, Y Combinator and SV Angel. These three funds made up 14% of the activity.