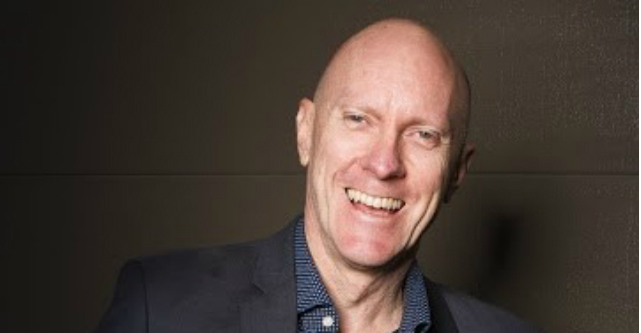 The universities of Melbourne, New South Wales, Sydney and Queensland have teamed up with the CSIRO to invest $20 million in a new venture capital fund aimed at backing mature, low-risk startups developed from advanced research.

The fund will be managed by Uniseed, which has been operating investment funds to commercialise research and bring intellectual property to market since 2000.

Uniseed chief executive Peter Devine says one of the fund’s main aims is to help new Australian companies survive the “valley of death” — the point where the struggle to gain customers and market traction early on for new and innovative technologies seals the fate of many startups.

“We’re set up by the research organisations to help facilitate their commercialisation processes,” Devine tells StartupSmart.

“We operate a bit differently to other funds and we quite often invest earlier than other funds.”

Until now, Devine says, Uniseed has had an investment cap of $2.5 million per deal with a focus on backing these ventures early on in their journeys, but the new fund will enable it to elongate its influence and support for companies as they become more successful.

“In the past we have had to step off of boards and lose a level of influence on investees,” he says.

“Having this additional funding will help seed that,” he says.

Prior to launching its $50 million commercialisation fund and $20 million follow-on fund, Uniseed ran a $40 million fund from 2006 to 2016 backed by Australian Super, Melbourne University, Queensland University and the University of New South Wales.

Melbourne University and Queensland University were its first backers when it launched a $20 million fund for ventures at the “proof-of-concept” stage back in 2000.

“Often when a technology is invented in a research organisation, it’s just not quite developed enough to bring investment from [external investors],” says Devine.

Having a fund to give such ventures a chance is therefore critical, he says.

With its institutional partners spending more than $4 billion a year on research, Devine said Uniseed gains early insights into game-changing technologies and opportunities for innovation evolving in Australia.

As a result, Uniseed has helped develop ventures like Fibrotech, which was acquired by global biopharmaceutical company Shire for more than $US500 million ($658 million) in 2014, and BT Imaging, which specialises in solar equipment.

“[BT Imaging] has sold over $20 million in product,” says Devine.

Uniseed’s latest funding commitment is expected to bring more of such ventures to market with a “strong IP pipeline” in development, he says.

“It takes [new ventures] to a point when other people will come in and invest,” says Devine.

“It’s not just a financial benefit, there’s a whole lot of other benefits.”