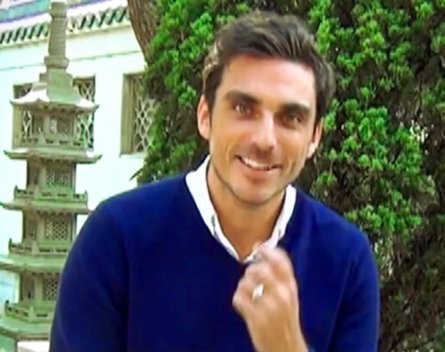 One of Australia’s earliest start-up accelerator programs is ending its investment and accelerator focus to concentrate on non-commercial activities.

Co-founder and managing director Kim Heras told StartupSmart the decision to refocus PushStart was the best decision for Australia’s start-up community and reflected the rapid evolution of the sector’s ecosystem.

“People are saying it’s a shame we’re shutting down and I’m leaving, but I’m not and it’s not,” Heras says.

“People may feel there’s a hole in the market, but trust me, there are so many good things happening for start-ups that the fact we think we can walk away from the accelerator is such a good sign.”

Heras says the gap the PushStart accelerator filled is now being met, with more early stage funds launching, and a wide range of programs first-time founders can access to get structured access to mentors and learning similar to an accelerator.

Heras says closing PushStart’s commercial activities and renewing its focus on community activities such as mentoring and networking events is a better use of its expertise and resources.

“If we were going to keep up our commercial activities, we knew from the history of the accelerator that it materially affects how we do the community things,” Heras says. “It was one or the other, and we decided to go back to the community focus because that’s the reason why PushStart existed in the first place.”

He adds that freshly reinstated program MentorConnect helped hundreds of start-ups when they first launched it, compared to the eight they invested in during the accelerator.

“They’re really good for the large number of first time founders we have in Australia, and if we keep supporting these guys who knows what might emerge?”

PushStart co-founder Roger Kermode will step into Heras’s managing director role. Heras is developing a new entity and is also focusing on increasing the amount of industry-specific networking events.

“For me, I can do something that is better aligned with how I’d like to help start-ups, so everyone wins,” Heras says. “Not being an accelerator means I have more flexibility to do that in a way more suited to the Australian start-up scene.”