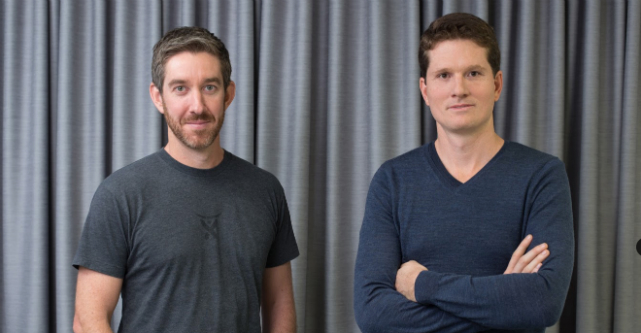 A Queensland-founded startup has secured $30 million in series B funding, making it one of the largest rounds closed by an Australian tech company this year.

Blackbird ventures and Atlassian co-founder Scott Farquhar, who led SafetyCulture’s series A, also participated in this round, which takes the total capital raised by the startup to more than $40 million to date.

“It was two of us working in a garage,” Anear tells StartupSmart.

“We were just hoping someone would download our app and use it.”

Today, SafetyCulture’s iAuditor app enables more than 1 million inspections a month and the ongoing growth is expected to skyrocket as Anear uses the new investment to bolster up its product and engineering teams.

SafetyCulture operates out of Australia, the US and the UK.

“It will increase our velocity, it means we can build more things quicker as our customer base keeps growing,” says Anear.

“We’ve constantly had to grow and learn. Every six months, it’s a completely different company.”