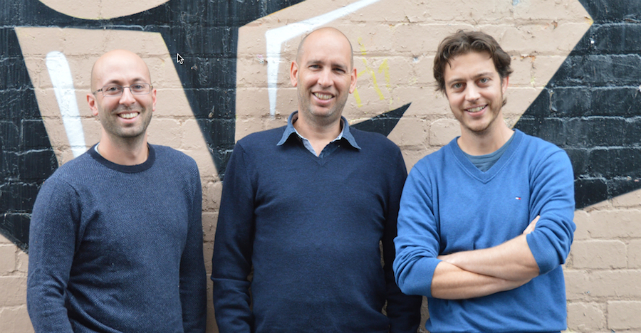 Armstrong says the cash injection will be used to double the size of RateMyAgent’s development team and driving an international expansion into the US in August, as well as efforts in the UK, New Zealand and Asia.