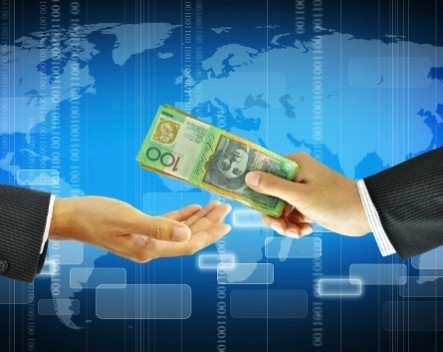 A number of Australian startups raising between $6 million and $35 million worth of funding in recent months is a result of the globalisation of venture capital and Australia’s increasing reputation as a startup creator, according to Australian investors.

“The deals are a reflection of increasing globalisation, and it’s a great thing,” Stead says.

“What I think we’re starting to see is in the old days funds invested locally and only locally, now venture funds from the United States are investing in not just the US, but other territories, where there’s great innovation and entrepreneurs.

“What they bring is not just extra capital … it brings expertise in the key markets that a number of those companies are trying to access.”

Stead says the factors of globalisation and the success of companies such as Atlassian and Freelancer – which have increased Australia’s reputation for creating globally scalable businesses – are leading to more venture capital firms casting their eyes to Australia.

“Probably two or three years ago, it was relatively difficult to raise those $3 to $5 million rounds, and now that’s become a lot easier,” he says.

“There’s been a shift towards the higher rounds too, while they are still much more difficult to raise than in the US, we can’t pretend there is as much capital in Australia as the US, but we’re seeing a slight shift in that we’re seeing bigger and bigger deals in Australia.

“There’s definitely globalisation occurring in terms of the VC industry. Funds now have deal scouts all over the world looking for interesting deals, and one of the reasons is they are placed under huge pressure to allocate the capital they have available. We’re talking to multibillion-dollar funds. There’s only a limited amount of opportunity in big markets like the US to actually deploy that capital.

“So Australia is a terrific option. There’s a very strong tech adoption rate, strong smartphone penetration, there’s a strong pool of talent – all of the parameters for the ecosystem to work. So although a lot of things can be improved in terms of funding, government support and education, in the very basic sense, we are fortunate to have some of the key factors in place that are required to create strong and global businesses.”