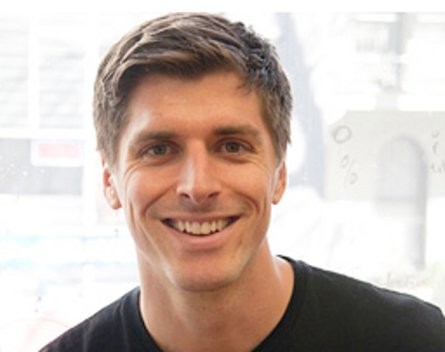 Australian recruitment marketplace start-up RecruitLoop has raised $500,000 to fund its expansion plans and is opening an office in the US.

Founded in 2011, RecruitLoop allows recruiters and employers to simplify the recruitment process on a more affordable fee-based model.

The seed capital is coming from six investors, including Todd Forest from Microsoft, a Russian seed fund and a recruiter based in the Middle East.

Co-founder and chief executive Michael Overell told StartupSmart from San Francisco the funding would enable their continued international expansion and go towards launching a US office.

“The funding will help us grow more quickly and prove our model, which is a ‘first’ in the recruitment industry,” Overell says, adding some of the funding will go to key US hires.

Overell says they’ve expanded to the US out of a combination of “opportunity and paranoia”.

He describes it as part of their new “dual base” strategy.

“We are focused on establishing our base in the US market, while continuing growth in Australia and the Middle East,” Overell says.

“We’re deliberately pursuing a ‘dual base’ strategy, with offices in both San Francisco and Sydney. We’ll always be an ‘Australian’ company, and will use our initial base here to drive growth through Asia.”

Setting up an office in San Francisco will allow them to pursue new clients in a fiercely competitive business environment.

“The Bay Area relies heavily on referrals and personal networks. It’s the ‘currency’ that makes the place work so well for start-ups,” Overell says.

“I had a contact at eBay from my time before RecruitLoop. He liked what we were doing, so referred us to a manager who needed help sourcing senior developers.”

RecruitLoop provides a marketplace where an employer can engage an independent recruiter “on demand”.