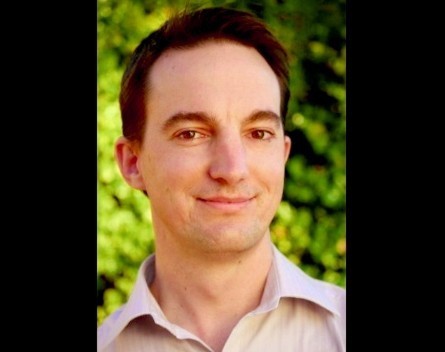 The startup offered a service free to users which allowed them to pay BPAY bills using bitcoin.

It made a small profit based on the price movement on bitcoin exchanges. Now that Australian exchanges must charge users that buy bitcoin 10% of the amount being purchased, that is no longer possible.

Co-founder Daniel Alexiuc says that development gave users strong reason not to use the service.

“If an electricity bill costs either $100 in Australian dollars or $110 in bitcoin, there is a huge disincentive to pay it in bitcoin. It is basically economically infeasible to run the service in this way,” he says.

“Or any Australian-based GST registered business for that matter.”

The company had been growing steadily and was getting about $20,000 a week in bills up until the ATO’s bitcoin guidance announcement.

Alexiuc says he’s not ruling out Living Room of Satoshi returning should the regulation of bitcoin in Australia change.

“My primary goal was to build a useful and innovative startup for bitcoin-using Australians. We have only been open for a few months, and have been cut short from reaching our full potential,” he says.

“So of course I invested a lot of time and money into the venture and it was not profitable yet.

“I’d love to see Living Room of Satoshi make a comeback, but for bitcoin to be truly useful by business in Australia, it needs to be treated as money for GST purposes.

“I plan to continue improving the service in the background and figure out a way to get it running again in anticipation of a change in regulation.”

He’s hopeful the changes might not be too far off.

“Bitcoin is a new concept that didn’t exist when the laws were written, so I am hopeful that regulators will treat it as something different, and not try to shoehorn it into existing definitions of money.”

Despite the impact regulation has had on his startup, he’s still bullish about the future of bitcoin.

“Bitcoin will not be affected by Australian regulations like these, it is an international currency that will continue its rise unabated,” he says.

“But innovation in Australia will be affected, and innovative startups and companies may find it easier to just head overseas.”