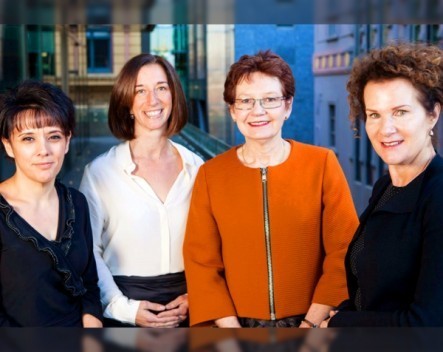 An invite-only marketplace that connects businesses with freelance social media and community professionals is the latest startup to secure seed funding from Scale Investors, the angel investor network focusing on funding startups with female executives.

There are currently 200 freelancers from both the US and Australia on the site, with the startup vetting users to ensure high-quality talent. Qualified “peeps” have worked on community engagement for companies such as Lyft, Zappos and L’Oreal.

Co-founder and chief executive of Cloud Peeps, Kate Kendall, identified the need for the startup after she found it difficult to find reliable assistance with social media for her professional event discovery startup The Fetch without hiring a digital agency.

Kendall launched a beta version of CloudPeeps in January this year with cofounder Shala Burroughs. The startup is part of the First Growth Venture Network accelerator in New York.

“The two of them together make a pretty formidable team – they have really complementary skills,” she says.

“We’ve been impressed with how they’re able to build a community amongst their community managers so quickly and so authentically. And to have attracted some pretty high-profile US investor talks to the calibre of both of them individually.”

Kendall said in a statement that while the startup ended up raising in New York and San Francisco as well, she was “particularly excited” about bringing CloudPeeps to Australia.

“Laura and the team have shown such commitment and support to female founders here, and I was impressed by the group’s speed, sophistication and global approach,” she said.