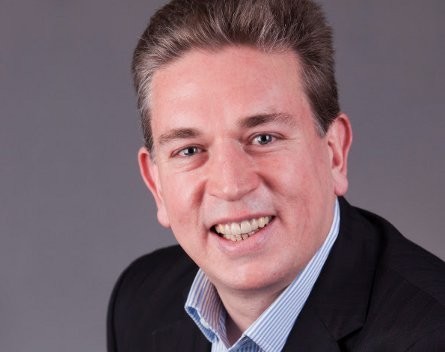 When investment tool SelfWealth went looking to raise around $3 million to bring its information technology in-house, it considered but then rejected accessing venture capital sources.

While it may be the dream of many start-ups to progress from early stage investment from angels to larger funding from the venture capital sector, for SelfWealth managing director Andrew Ward it wasn’t the right fit.

“The valuation they put on the business was a lot lower than we thought,” he told StartupSmart.

“And their position on being strict on exits and potentially taking on debt made my board nervous.”

So instead of going down the venture capital path, SelfWealth “turned on our heels” and went back to its early backers, including carsales.com chief executive Greg Roebuck, and other high net worth individuals.

The strategy is paying off for the company, which allows users to build and compare investment portfolios with others and has been described as the “Facebook of investing”.

It’s added 10 new investors, raised $2 million with another $1 million expected in the near future.

Ward advises other start-ups that don’t want to take on venture capital funding to go back to their original investors. Also, when pitching for series A funding, let new potential investors know who’s already invested.

“When we went back to our strategic investors it all happened quite quickly,” he says, adding that previous investors were happy to talk to others about why they invested in the company.

Among the 10 new investors to come on board is Australasian Wealth Investments, an ASX-listed investment fund.

Last year, SelfWealth raised $1.6 million through the Australian Small Scale Offerings Board, with 21 investors taking part in the raising.

Ward also suggests that other start-ups seeking investment not take money “for money’s sake – although you can get desperate”.

“You don’t want to take cheap money, you want smart money,” he says, urging founders to ask how potential investors can add value to the company.

“I know every one of our shareholders,” he says.