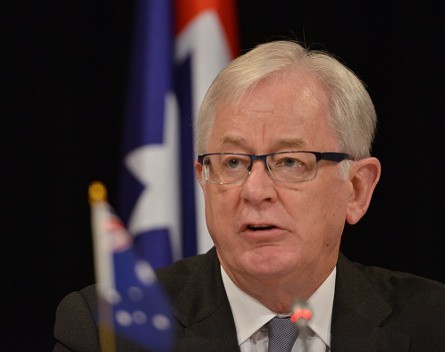 Proposed changes to the Significant Investor Visa Program (SIV) will allow Australian businesses to tap into a bigger pool of venture capital funding from July this year.

Overseas investors would be required to allocate a minimum of 20% of the required $5 million investment into venture capital, in exchange for Australian permanent residency after four years.

Under the current scheme, investors have mostly directed their money to safe investments such as government bonds rather than early-stage venture capital, a high risk high return prospect. The Australian reports the changes are being made at the insistence of Trade and Investment Minister Andrew Robb.

“Every year venture capital managers meet with thousands of business founders who are looking for access to the capital and skills and experience that venture capital can bring,” he says.

“A very small fraction of those founders are able to be backed by the industry at the moment, because there is a constraint on the availability of the capital in this area of our economy.”

According to AVCAL, the financial year 2014 saw venture capital raising $120 million in funds while venture funds invested $516 million in 93 businesses.

El-Ansary says the economy would have to make a decisive shift in the coming years to better support Australian businesses with potential for high growth.

Since the launch of the SIV in November 2012, out of almost 1500 applications some 600 people have been approved, with Chinese investors making up 90% of the successful applicants.