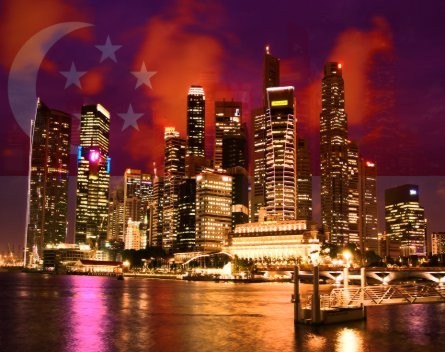 The $39 million in government funding will be matched by private venture capital funding. The fund is part of a series of policy initiatives under the Technology Incubation scheme.

“It’s a brilliant model, and it’s been shown to be global best practice for stimulating investment in start-ups, and especially into the tech sector,” Liddle says. “The initiative one is very similar to the Israel one that we’re using as our model for what we’re asking from Canberra.”

ENYA has been lobbying for five policy initiatives to enhance the Australian start-up ecosystem.

In the May 2013 budget, $350 million was pledged to support the federal Innovation Investment Fund.

The team is scheduled to return to Canberra in November to liaise with the new government at a G20 event.

“An increased program here, similar to Singapore’s, would be a great idea, as incentivising dollar matching is the best incentive,” Liddle says. “The employee share options review may help a little bit, because that helps the organisations to acquire good talent, but we know to stimulate investment with government and private investor dollar matching.”