Snapping up seed funding requires a strong team and track record, according to the founder of Tidy Me 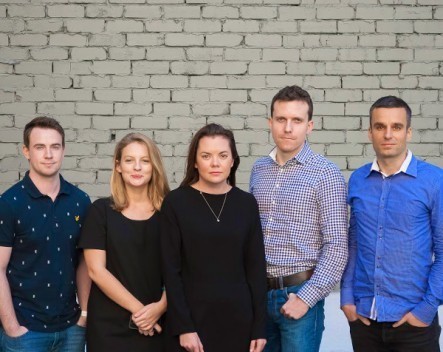 Successfully scaling an on-demand technology startup requires a strong team and taking a lean approach, according to the co-founder of a platform that snapped up $750,000 in seed funding from AirTree Ventures last week.

Stacey Jacobs, co-founder of Tidy Me, says the reason why her company received such a large seed round was because she took a lean approach right from the outset and set about proving a track record from day one.

The startup, which launched last year in Sydney, allows users to book a cleaner online for next day availability as well as schedule recurring bookings on a weekly, fortnightly or monthly basis.

“To get ahead of the competition we knew we would need to go with a significant round rather than going with a usual seed round through angels. We were also looking at the potential of who we went with in terms of investors – obviously AirTree are a pretty formidable team and have experiences in marketplaces.”

Jacobs says on-demand technology is a “very hot space at the moment” but what won AirTree over was the founding team.

“I think with any investor the main thing they’re looking at is the team – a team with a proven track record as well as someone they know is going to work hard and spend the money well,” she says.

“Being a pretty competitive space in Australia, there were other people in the competitive landscape pitching at the same time and the thing that got us ahead was that core team and what we’ve been able to achieve in a short period of time with limited funds… I took a very, very lean approach with the business from the outset.”

As for her advice for fellow entrepreneurs looking to capitalise on on-demand technology, Jacobs says the key is to test something to see if it works before investing time and money and to always keep the service providers “at the core” of everything you do.

“To get ahead of the competition we’ve got to continue having the best service in Sydney and then in Australia,” she says.

“So things like we only use eco-products and [focusing on] the way that cleaners are vetted to get onto the platform so we’re maintaining the quality. And then on the other side of it, making it as easy as possible for cleaners to be able to accept jobs, navigate their way to jobs and putting them in control of how much money they want to earn and how much they want to work.”

Tidy Me has a few hundred regular customers and plans to scale down the east coast before the end of the year.