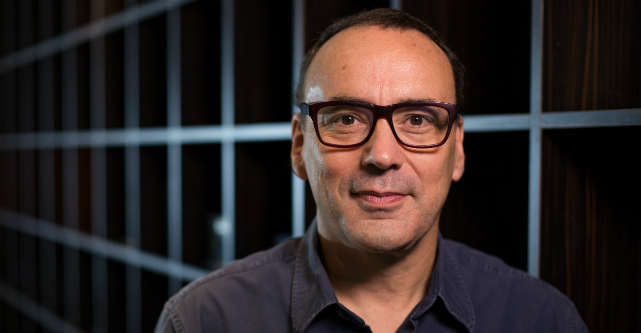 Startup founders need to be fully informed about the rigours of being a public company and should look into other options before attempting an IPO, Starfish Ventures co-founder John Dyson says.

In the wake of Guvera’s controversial failed IPO, the public markets are increasingly volatile for early-stage tech companies, and many startups should attempt to stay private for as long as possible, he says.

“We encourage companies to stay private as long as they can, assuming they can raise funding,” Dyson tells StartupSmart.

Guvera’s listing, which was eventually blocked by the ASX, reignited a debate about early-stage tech companies using the public markets as a funding route, despite having low revenue and no established business model.

Dyson says a lot of founders don’t understand the challenges that come with being a publicly listed company.

“It’s really important that entrepreneurs fully understand what they’re taking on board when they go to the public market,” he says.

“Some are a bit naïve about the process. We tell entrepreneurs to see listing as not the end of a journey, but the start of a new journey. Many of them are uninformed about how life changes under public ownership and the public microscope.

“To survive it’s really important that they have a proven, sustainable business model and proof points of success.”

He says many Australian startups are seeking to complete an IPO because they are struggling to raise private funding.

“The biggest takeaway is that it really highlights the challenges that many companies face in raising capital in Australia,” Dyson says.

“Many companies feel as though they’re pressure to look at a listing as a real alternative because they have no other option to raise entrepreneurial capital in Australia.

“The industry is relatively small and many see a public listing as almost he best of a number of bad options.”

In terms of advice for founders preparing to undertake an IPO, Dyson says there’s no substitute for speaking to those that have been there before.

“Go in with your eyes open,” he says.

“We encourage founders to speak to other companies that have gone through the process rather than just advisors or brokers.”