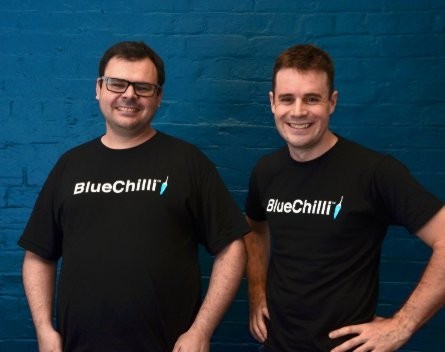 A summit of international entrepreneurs has identified a global funding gap for start-ups at the seed stage, with Australia falling behind in addressing the issue, a leading Australian investor says.

Eckersley-Maslin says there was considerable discussion about how to remedy the problem and identified Israeli government policies that had led to a booming start-up scene there.

These include if a start-up graduates from one of the 24 government-approved incubators, the government offers a five-to-one funding match scheme.

“We shouldn’t ever try to copy another country, because each has specific challenges. But we can definitely learn from them,” Eckersley-Maslin says.

“It’s a global problem but other countries have different ways to addressing it. We’re a bit behind the eight ball on this one in Australia.”

He added that among the delegates in Moscow, it was “pretty much accepted” that if funding could be given to start-ups post-incubation but pre-global scaling, venture capital would follow as the venture capital market would grow because it would have more opportunities to fund.

A delegation of 24 Australian entrepreneurs attended the Moscow summit.

Australia is set to host the summit next year. Eckersley-Maslin says the Australian contingent will be focusing their program around the ambitious goal of reducing global youth unemployment from 13% to 10%.

“The most exciting thing is Australia is running the summit next year. The overall vision for the G20 Young Entrepreneurs Alliance Summit is that we want to create entrepreneur ecosystems, and creating new jobs and new companies” says Eckersley-Maslin, who adds the Australian team is keen to introduce more practical workshops into the program.

“In Australia, our ecosystem needs to be global from day one. You can’t just focus on Australia if you want to compete internationally, and networks like the G20 YEA really help with that,” he says.