Startup Grind, about friends not contacts 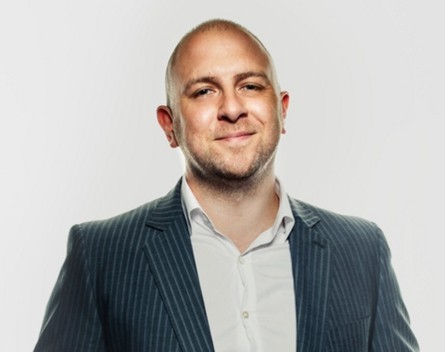 The fireside chat style events which give entrepreneurs the chance to listen and learn from some of Australia and the globe’s best startup minds has proved a success with local startups.

It’s currently seeking expressions of interest in a Brisbane based Startup Grind event, and so far there’s been a good response, with between 70 and 80 people signing up.

“The event themselves are about more than just inspiration and education,” Joannou says.

“The whole mission for startup grind is to connect, inspire and educate.”

Joannou was the Melbourne Director of startup Grind when it began roughly two years ago. He estimates 30-40 people attended the first event, but now they draw as many as 250-300, as they did for a recent event with Eventbrite co-founders Kevin and Julia Hartz.

“The focus for startup grind’s local chapters is primarily to highlight the successful startups in (their regions),” he says.

“So we talk about the Seeks and the 99 Designs, all the big ones, and help promote them to the world.

“While we focus on local entrepreneurs, if we get a big name out here of course we’re going to take them, because they’re beneficial to the community anyway.”

The value of Startup Grind’s network is obvious, Joannou says, and points to a recent example of a Startmate startup Foogi, whose founder attended Startup Grind regularly in Sydney. During his time in San Francisco as part of the Startmate program he attended a Startup Grind event where Julia Hartz was speaking.

“He went and talked to her afterwards, told her about his startup, and says they’re trialling (the startup) as an add-on to Eventbrite,” Joannou says.

“That’s crazy stuff. So a big part of its networking, and we’re trying to facilitate the networking a little better.”

Soon, through a new partnership with the ASX, Startup Grind is going to be hosting roundtable events, which will give startups advice on listing on the stock exchange.

But it’s Startup Grind’s ideals that drew Joannou to the company in the first place; he says Startup Grind tries to instil a selfless attitude in all those that attend.

“We’re trying to make friends not contacts,” he says.

“How can we help you, rather than how can you help me.”