Impact investing set to soar in Australia with $18 billion in pent-up funds: Study 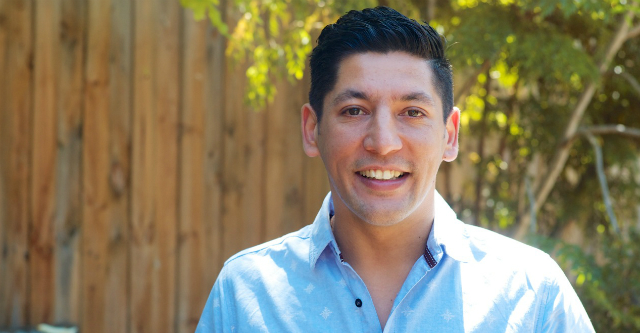 Two thirds of local investors believe impact investing will become a significant part of the landscape in upcoming years, according to a 2016 report by Impact Investment Australia.

The report surveyed over 100 Australia investors, accounting for more than $333 billion in managed funds.

It found that already active impact investors are looking to triple their allocation to impact investments over the next five years, while those not yet active want to get involved.

The study estimates the pent-up demand among local investors for impact investing could be worth more than $18 billion.

Impact investing targets ventures where in addition to financial returns there are measurable social and environmental benefits.

Interest in socially conscious startups is increasing and many founders don’t even realise they have created something with far reaching benefit to society, Impact Investing Australia CEO Daniel Madhavan says.

“There is a growing appetite for considering those types of impacts in investment decisions,” Madhavan tells StartupSmart.

Madhavan used to head operations at JBWere, one of Australia’s oldest investment and private equity houses, where they looked after 10,000 of the wealthiest people in the country.

He found that for many of them considering business investment, they sought outcomes beyond generic business mechanics, model robustness and financial returns.

“These people are also often interested in something a little bit more,” he says.

“Develop clear information about what you’re doing, how you’re creating social impact and report that information to investors to give them the confidence they need,” Potter tells StartupSmart.

The study found that clean energy and issues affecting young people like housing and homelessness were the main focus areas of existing impact portfolios.

Of respondents yet to make impact investments, companies helping Indigenous Australians and communities, education and health including medical research and mental heath were strong areas of interest.

“There’s a lot of potential upside that we can tap into,” Potter says.

“It’s just that there’s a lack of investable deals.”

To help startups get to this stage, Madhavan has helped establish an impact investment readiness fund.

With $1 million in funding from NAB and co-designed by The Difference Incubator, it gets social impact entrepreneurs investor-ready.

The money is specifically set aside to help founders fill in the gaps that prevent their ventures from being investable by linking them with experts in areas like tax, legal and corporate services.

After it received the grant of $30,000 for Capital Collaboration services the company quickly  raised $700,000 a month later.

While some startups begin with a mission of driving social impact, Madhavan says there are many founders who have come into the game with a strong business model and accidentally create something with far-reaching benefit.

“They haven’t even really thought about the fact that what they’re doing has a social or environmental impact,” Madhavan says.

“If you can think about that, if you can measure that and articulate that there is some type of social or environment impact in your business model, there is capital interested in you.”