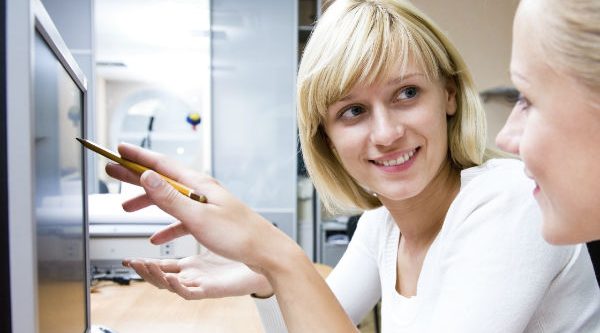 A recent Swedish study has shown venture capital funding is not going to female founders because of biases in the way venture capitalists view criteria such as risk and potential to scale when applied to female entrepreneurs.

The study, summarised and outlined by the authors in an article for the Harvard Business Review, looked specifically at 126 venture capital applications for governmental capital in Sweden.

Four measures were applied to the assumptions:

In measuring the financial results of the female-led businesses surveyed by the study, the conclusion was clear: “In total, none of the beliefs VCs expressed about female versus male entrepreneurs could be backed up by data related to how ventures actually performed”.

These biases are also at play when women seek funding from other sources as well, such as traditional banks. The Swedish study reinforces the findings from other studies into the provisioning of business loans to female small business owners and US venture capital funding for women-led businesses.

The results of the Diana Project report titled ‘Women Entrepreneurs 2014: Bridging the Gender Gap in Venture Capital’ arrived at similar conclusions to the Swedish study in regard to the types of attitudes female entrepreneurs encounter, but sounded a slightly more positive note when it came to funding outcomes:

Another important thing the Diana Project report points out is it’s not only women who are missing out here. It’s VC firms too:

“There is an enormous untapped investment opportunity for venture capitalists smart enough to look at the numbers and fund women entrepreneurs.”

This is the case across the board, whether you’re looking specifically at the VC space or at the broader example of bank business loans to female-owned businesses, an area where women still do relatively poorly compared to men. The broader cultural attitudes and stereotypes outlined in the Swedish study still permeate the banking and finance industry, to their detriment.

The economic potential of women is huge. The fact is that it is not yet being properly harnessed and utilised. Once it is, we’ll see a tremendous boost to the financial wellbeing of women-run businesses, as well as everyone else.