Switch Automation raises $1.25 million in seed funding for US expansion 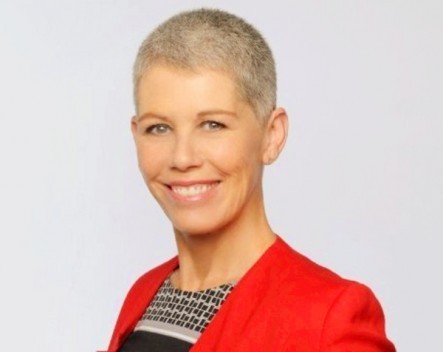 Building management platform Switch Automation has raised $1.25 million in seed funding that will be used to fund its growth in the United States.

The investment round was led by female-focused angel investor network Scale Investors.

The Sydney-based startup, which also has offices in San Francisco, delivers enterprise operations and portfolio management via the cloud. Its platform enables users to gather data, visualise that data, and in turn monitor and control large portfolios of buildings around the world.

Switch Automation was founded in 2005, but has undergone significant changes since then. In 2010, the startup pivoted from a hardware-based platform targeting high-end individual apartments to a cloud-based multi-residential platform.

Founder and chief executive officer Deborah Noller says the decision to pivot was tough, especially given the startup was cash flow positive at the time, but she knew the decision to move to the cloud was the right one in the long term.

“Even though it looked like the wrong decision for our own industry (at the time), we took that decision solely on our own, that’s one of the advantages of being self-funded,” she says.

Five years on, the startup has raised its first round of external capital, excluding a $2 million grant from the now defunct Commercialisation Australia which the startup had to match itself.

The startup is competing with large companies like Schneider Electric, Johnson Controls and Siemens in addition to a number of smaller cloud-based energy management platforms.

Switch Automation’s advantage, Noller says, is it’s all encompassing, allowing users to manage all aspects of building management, rather than requiring a number of fragmented solutions.

The startup has over 800 buildings on the platform now and is targeting two large organisations in the United States, one with more than 6000 stores, and another with over 600. The seed funding will help the startup deal with the challenges of scaling rapidly.

“We funded all our tech development, all our R & D, and our dev team from ongoing revenue, but for us to really grow we needed to hire the right team on the businesses development, implementation side of things,” Noller says.

“We’ve just hired a US-based person with a background in engineering and a Harvard MBA who’s going to help us build the scalability, all the aspects of our growth; how do you bring 1000 buildings to the platform, that sort of thing.”

Harvard MBA and strategist Lisa Ray Hennessy, who co-led the Scale Investment, says Switch Automation is a business that was scalable, demonstrated demand and has a unique product offering.

“There was consistent feedback from the marketplace that Switch’s product offering stands out among its competition and delivers discernible value to its customers.”