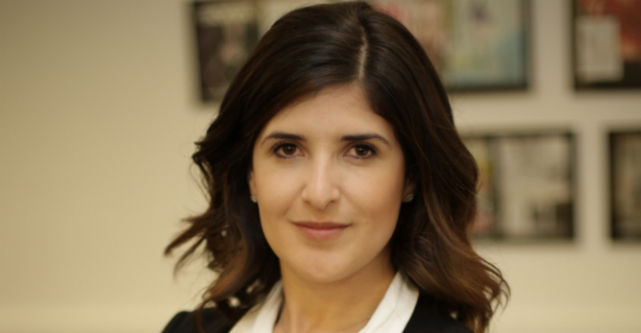 A Sydney-founded online marketplace startup has closed a $5.5 million ($US4 million) funding round led by some big-name US serial entrepreneurs and investors.

The startup was founded in Sydney in 2013, with its co-founders relocating to San Francisco a year ago to launch its US operations. The company’s development team is still based in Australia.

RangeMe CEO and founder Nicky Jackson says the cash injection will be used to accelerate the company’s exponential global growth and was also very strategic.

“The most important thing was finding the right investors that we could identify and working with them to take the business to the next level,” Jackson tells StartupSmart.

“Each of them has a role to play in terms of why we chose them to come on board.

Jackson came up with the idea for RangeMe after launching her own range of baby skincare products and finding it difficult to secure a buyer.

The platform operates on a subscription model, with producers uploading products via the app and buyers then being served up with weekly notifications about relevant products.

The startup has now generated over 40,000 product reviews, and Jackson says after the concept was proofed in Australia, it has grown rapidly in the American market.

“Coming to the US market has really catapulted our business,” she says.

“The growth and hunger in the US is something we’ve never seen before. The growth has been exponential since we launched.

“It’s so competitive here and so much innovation is being launched. It’s a very exciting space and the US is a very big market.”

Despite the overseas success, she says RangeMe will continue to have a strong presence in Sydney.

“Australia has been a great launching pad and we will definitely continue to work there very closely,” Jackson says.

“It’s where we launched and we have a lot of great learnings from there. It’s a great way to launch, test different features and learn, and it’ll continue to be a very important part of our business.

“Australia is where our foundation is.”

For other Australia founders looking to expand internationally, Jackson says it’s crucial to have feet on the ground.

“When you’re raising capital it’s very important that the business is also grounded in the US,” she says.

“It’s very difficult raising capital if you don’t have the business there and successful partnerships in place.

“We offer something quite unique that didn’t exist in the US so it was important to come here and get the first mover advantage.

“We committed to being here and building the company here.”