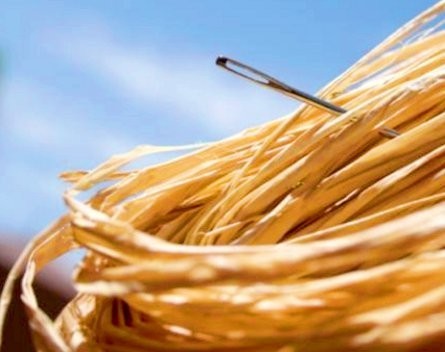 Only four of 68 start-up investment applications made to the Sydney Seed Fund, launched in June this year to back emerging technology companies, were deemed eligible for second round interviews.

The Sydney Seed Fund has revealed to StartupSmart the reasons why the vast majority of applications failed.

Many of the ideas failed because they did not meet basic requirements set out in the application guidelines, such as the 3% which were no more than ideas on paper with no prototype, 4% who weren’t based in Australia, and 6% of ideas were older than 18 months.

Of the 68 applications, 30% were in software and services, 19% in transaction-based businesses, 11% in mobile and apps businesses and 8% in e-commerce. Just over 5% of applicants weren’t tech companies, and weren’t deemed eligible.

“This underscores the reality that raising capital is a huge challenge for almost every start-up out there,” Chong says.

Chong adds the main issues were companies that had only one founder (14%) or had little or no market potential (19%).

“Investors need to be assured that the business is being run, not by a lone expert, but by a well-balanced team. Having both technical and business founders, along with domain experience, is ideal,” Chong says.

“Nineteen per cent of the applications were assessed to have little or no market potential. Start-ups need to convince investors they’re chasing a large market opportunity.”

“Starting with a niche market is fine, in fact it’s fantastic. But you’ve then got to be able to expand that to a larger market,” he says.

“We’re after people who have that industry experience firsthand or have been breathing the problem and can see the light at the end of the tunnel.”

Technology start-ups can apply to the Sydney Seed Fund all year. They’re looking to back 20 start-ups with about $100,000 each.