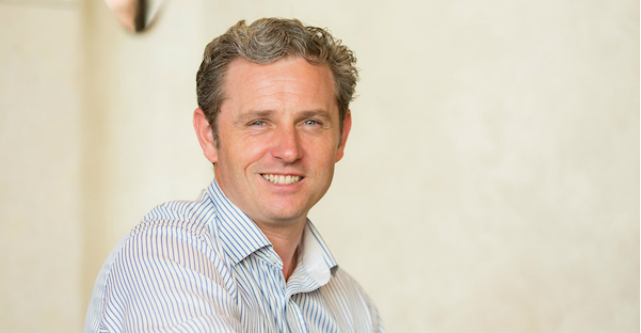 A Sydney startup that is aiming to save its clients as much as $100 million in energy savings over the next five years has received $3 million in Series A funding to accelerate its growth.

However, CIM Enviro founder David Walsh says it’s not the money he was after when he accepted the funding from Capital Markets Cooperative Research Centre’s investment arm Capital Markets Technologies (CMT).

“We were very efficient with our capital over the years and had a very strong mindset to bootstrap it as long as we could,” Walsh tells StartupSmart.

“What we’re able to do is tell property owners about problems they didn’t know they had that were costing them money and importantly how they can fix the problems.”

Walsh says installing CIM Enviro monitoring systems into buildings can help property owners clearly see and address issues with hardware and software, as well as how people use these.

The company predicts the technology is forecast to save its 22 clients, which include the City of Sydney, Victoria’s State Library and AGL, a combined $100 million over the next five years. With CMT’s investment, Walsh hopes to grow the startup’s visibility and secure more clients like large office and hotel groups.

“We solve the usage problem,” he says, for these “complex dynamic assets”.

“It’s all down to good data [and] the information that we provide.”

Despite receiving investment offers from different groups including Y Combinator, it wasn’t until Walsh met Dr Andreas Furche from CMT that he thought the startup would be strengthened by accepting external investment.

“Money and startups I liken to sugar and kids — a little bit is great but too much makes them go crazy,” says Walsh.

Walsh says CIM Enviro couldn’t have even existed five years ago because the technology in machine learning and data science wasn’t advanced enough.

As a startup breaking into essentially unchartered territory, Walsh says working with people who have dealt with scaling such ventures before will be highly beneficial.

Walsh says partnering with Furche and the CMT is a great fit considering Furche has previously built a similarly sophisticated analytics venture SMARTS and sold it to NASDAQ for $100 million.

“I just saw the experience that he had and the fact that he’d done it a number of times [and] I thought I can just learn so much off this group,” says Walsh.