Sydney startup LegalVision closes $4.2 million Series B round as it enters a new growth phase 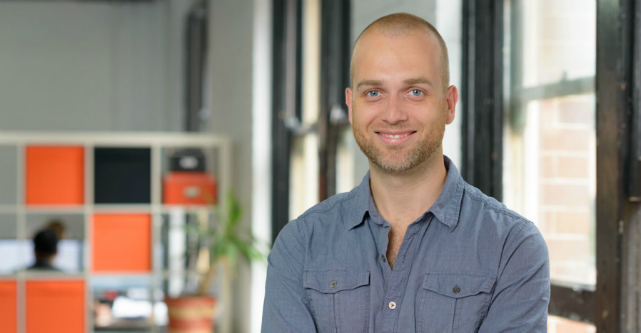 Sydney-based legal startup LegalVision has closed a $4.2 million Series B round as it aims to expand its reach across all areas of Australia.

LegalVision aims to bring an innovative tech approach to the legal industry, and also provides a legal resources platform for SMEs and other startups. It has now worked with more than 15,000 clients in the three years since launching.

The Series B round was led by law firm Gilbert + Tobin and according to LegalVision founder and CEO Lachlan McKnight it’s “all down to the team”.

“Raising this round came down to the investors believing in our team and having the right people in place,” McKnight tells StartupSmart.

“Nothing happens without that. Raising capital isn’t an end in and of itself, this is very much about the next stage in the journey of the company.”

The capital injection will be used to grow a number of different facets of the business, McKnight says.

“We’re a fast-growing tech-driven legal service startup so a big part of what we’re looking to do is to continue to grow the team,” he says.

“We want to accelerate a lot of the tech we’re building and spend some on increasing our presence in regional and rural communities. There’s a big opportunity with the online delivery of legal services in non-capital city regions.

“It’s a bit of a mix but it’s all going towards growth and technology.”

McKnight says the startup has enjoyed significantly growth across the last year, with its team growing from 20 to 60 employees.

“That’s what we’ve been hitting and what we want to continue doing into the short, medium and long-term future.”

McKnight previously worked as a corporate lawyer around the world before embarking on LegalVision in 2012.

A number of startups have popped up recently with an aim to disrupt the traditional legal sector.

McKnight says the interest is a good thing, but the competitiveness means not many will survive.

“It’s great to see people looking at the space and having a go but the reality is that a lot of the startups appear for a few months then disappear,” he says.

“It’s a tough space. Anyone who is having a go and launching a startup should be commended. It’s a great experience even if you do end up out of business.”

LegalVision closed a convertible funding round from Gilbert + Tobin late last year, and the founder says this is a good way to test the waters with a potential partner.

“If you’re thinking about working with a potentially strategic investor, see if you can do a bridge round to test out the relationship,” McKnight says.

“If things go well then move forward to a full price round.”