Sydney startup People Post secures $1.25 million to take it to the next level 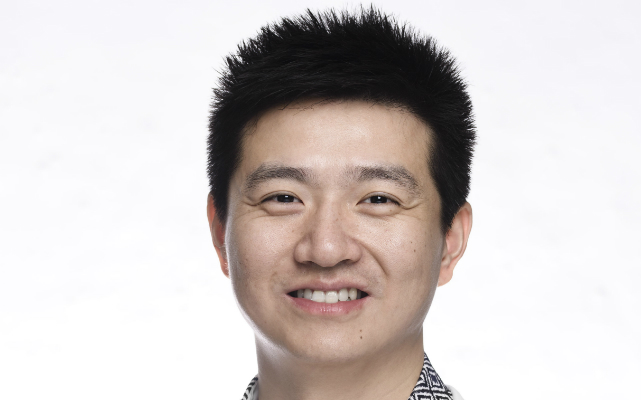 A Sydney crowdsourced delivery startup has closed an oversubscribed funding round of $1.25 million as it looks to take things to the next level.

People Post founder and CEO Wayne Wang says he was originally aiming for only $1 million, with Greenwich Capital Partners facilitating the oversubscribed round.

The startup originally planned to raise up to $3 million at the start of the year, but opted out of a funding deal following due diligence.

“We decided not to proceed after due diligence,” Wang tells StartupSmart.

“We thought it wasn’t the best approach for the business. Right after that we started looking for alternative options for capital raising.”

After that change of heart, raising funding proved to be smooth for the Sydney founder.

“We received very welcome messages from the investment community and closed it out within two months,” he says.

“It has been really successful. We’re very, very happy with the outcome.

“We decided to take the extra money to give more fuel to the business.”

People Post launched in 2014 and now operates in five capital cities across Australia. The platform utilises a “grouping algorithm” to make logistics as efficient as possible, and employs security bonds and user reviews to keep things safe.

Wang says the startup has enjoyed continual 50% month-on-month user growth and now has over 7500 registered delivery “runners” on the platform that made more than 26,000 deliveries in the past 12 months.

He says this growth has largely been achieved things to organic referrals, and the latest funding round will allow the startup to ramp up its marketing efforts.

“The whole team is very ready to bring the product to the next stage.

“The benefits the clients are getting out of the platform are great, they’ve never experienced that in the past. They’re just loving it.”

Persevering through the challenges

With a market worth more than $5 billion annually, Wang says he’s aiming to maintain the consistent growth going forward.

“We love challenges,” he says.

“The cash injection will definitely help with that and we’re looking forward to the next financial year. It’s going to be great.”

For other founders and entrepreneurs, he says perseverance and hard work are crucial to securing funding and building a successful business.

“There will be difficulties and there will be problems – that’s just the world we’re in. A startup will always be challenging.