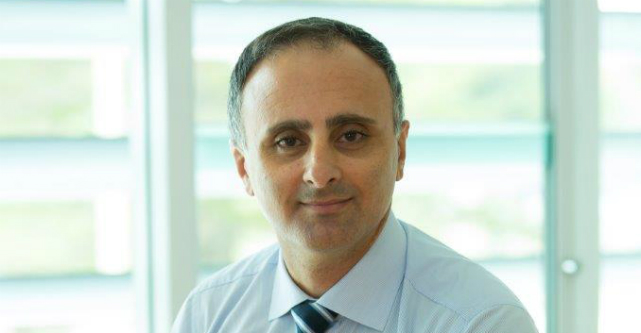 A Sydney startup combining social media and real estate has closed a $2 million funding round valuing the company at $20 million as it prepares to roll-out its communications platform nationally.

Followit, a two-sided platform which provides a Facebook-like real-time feed of listed properties, closed the funding round after accepting a series of investments from real estate agencies, who were also serving as beta testers of the service.

The startup already had funding from family office investor Acorn Managed Investments and Followit co-founder and CEO Tony Moussa says the team initially chose not to take any further funding from agencies.

“But once we got a number of inquiries we realised there was some serious momentum and we decided to start working with these agencies principals and bring them on as investors,” Moussa tells StartupSmart.

“It’s probably the best form of strategic crowdfunding for the business. It will galvanise the business in terms of underwriting its use. The very people using it are also investors.”

The further funding came from a group of real estate agencies from around Australia of all sizes, Moussa says.

“It’s a good cross section of the industry and we’re pleased with the support,” he says.

The funding round valued the company at $20 million, a “very conservative” number according to the founder.

“That valuation is based on where we saw the business getting to in the next 12-18 months having regard to the level of subscriptions and revenue,” Moussa says.

“We basically discounted the already conservative valuation quite substantially to come up with a number we’ve been using to raise capital.”

The funding will be used to roll-out the Followit platform nationally in the next month. The service has been beta tested in Sydney’s Northern Beaches as well as Perth and Fremantle, and Moussa says he decided to push the launch forward to cater for the demand.

The startup will be holding a national webinar open to all real estate agents across the country to mark the launch with the aim of educating this side of the marketplace, before the listings are made available on the platform across the coming weeks.

While the platform will soon be available everywhere in Australia, Moussa says the startup is still taking a slow approach by staggering which areas they focus their efforts on.

“We’re still focused on a region by region basis in terms of getting to minimum density of listings in an area before we then increase our financial commitment to social and digital marketing,” he says.

The platform is monetised through making real estate agencies pay a subscription fee to communicate with users, while the service is free for the other side of the market.

“Any agency can use the platform right now for communications and to communicate in real-time with consumers, whether you’re in Cairns, Adelaide or Hobart,” Moussa says.

Moussa says the extensive beta testing phase helped Followit improve its user experience and build a service that both sides of the market actually wants to use, providing a good example to other founders.

“If you’re trying to a business to market you really need to strategically think about the lowest cost approach to getting the product out there because you only have one go at it,” he says.

“You need to be constantly asking, ‘is what I’m doing the right way of doing it?’. In this space things are changing quickly and the challenge is to stay on top of all those developments.

“You need to be running your own race but still be aware of what’s going on around you, on trying to dodge the things that could be challenges and remembering those that could accelerate your success into market.”