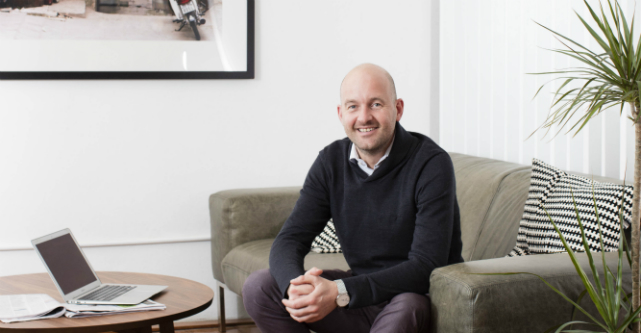 A Sydney-based fintech startup has closed a $16.5 million funding round from Westpac only three months after it officially launched.

Uno is a digital mortgage service offering a platform allowing users to search, compare and settle on a home loan online themselves.

Since launching in May the fintech has expanded its team to 34 employees and dished out millions of dollars’ worth of loans to Australians.

The large Series A round comes from Westpac, and uno founder and CEO Vincent Turner says the big bank has been involved with the startup from the initial concept phase.

“We did a seed stage round at the start of the year with them and the intention then was to lock ourselves in a closet for five months and then launch.

“We’ve been hitting all our milestones and the plan was always to come back to the table for this.”

Turner says uno is aiming to redefine how people buy or refinance homes by giving Australians more control and power in the process through a tech-heavy approach.

The huge cash injection will be used to rapidly expand the uno offering around Australia, Turner says.

“The funding is about giving us enough firepower to focus on marketing and servicing our customers, and to really scale the business,” he says.

Turner says uno is based on a “technology plus people” approach.

“We get paid on commission but our team gets paid salaries,” he says.

“That means there isn’t a sales culture, there’s a service culture. Customers can talk to someone at 8am in the morning, 9pm at night or on the weekend.

“That high availability turns into a higher service.”

“Uno’s success has been impressive and we’re seeing its potential to become a serious player in the home loan market,” Thursby says.

Turner says other startup founders should consider partnering with large corporates in their market rather than trying to disrupt them completely.

“You need to work with a major to be able to change an industry,” he says.

“Having an industry partner isn’t the end of the world and you should be unafraid to do that – it can give you an unfair competitive advantage.”

“If you’re trying to change a big industry you need to work quite closely with the established players.”