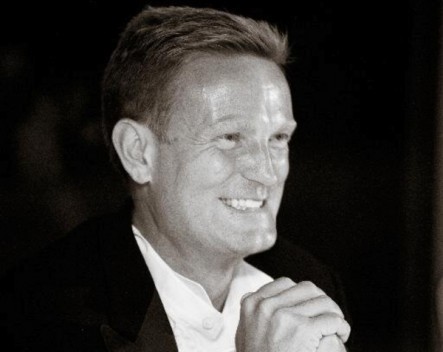 Massive open online course provider OpenLearning has raised $1.7 million that will be used to help meet its goal of increasing the number of students using its platform from 125,000 to a million by the end of the year.

Entrepreneur Clive Mayhew invested $1 million and will become the startup’s non-executive director and chairman. The remainder of the investment came from ICS Global, Robin and Susan Yandle, and Hideaki Fukutake.

OpenLearning founder Adam Brimo says the startup began working on the capital raise shortly after striking a deal with the Malaysian government to deliver 15% of the country’s public university courses using its platform. Under the plan, the Malaysian government aims to deliver 30% of all public university courses as MOOCs by 2020.

“Clive’s had a lot of experience in startups, particularly in education, but also with growing companies at Netscape,” Brimo says.

“I’m grateful for the support of our investors and I’m personally looking forward to working with Clive to make OpenLearning the leading online education platform in Asia.”

Roughly 50% of OpenLearning’s users come from Malaysia, while the majority of its other users are in Australia, the United States and China. The startup plans to use the capital raise to more than double the size of its Australian-based engineering team and grow its instructional design team.

“Running successful online courses, you really need two things. The right platform, but you also need the teachers to be able to design the courses so they can run them effectively,” he says.

“OpenLearning not only allows teachers to make their course online, but is also dedicated to ensuring that students participating in these courses have meaningful, engaging, constructive, and ultimately transformative learning experiences.”

OpenLearning graduated from the muru-D accelerator last year and Brimo praised the program for its support.