TechCrunch calls out Australia’s venture capital issues, but get a key fact wrong 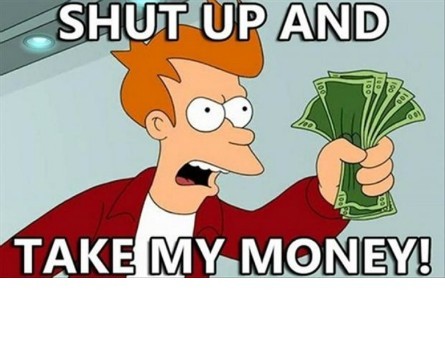 Nitro cofounder Sam Chandler’s mission to keep the issue of Australia’s capital crunch on the agenda has reached its zenith, with a piece published today in major tech publication TechCrunch where he claims there is negligible latter stage funding available.

The article was first published with a statement from Chandler claiming there was no venture capital fund actively making investments.

The comment has since been updated to the following:

“Right now there really aren’t any Aussie VC’s (sic) who are doing later-stage investing. There is a great early-stage ecosystem, but if your startup is more mature, you probably need to look outside Australia.”

Chandler told StartupSmart the seed stage ecosystem and funding was thriving, but it was latter stage investment he was advocating for.

“There is little if any new late-stage VC investment in Australia by Australian firms right now. This is because there have been no new large VC funds ($100m+) raised for a while. The larger active Aussie VCs, who could write larger cheques, are mostly nearly fully invested, and focused on their existing portfolio companies, rather than new portfolio companies,” he says.

Exactly one such venture group launched last year when two funds merged to form Square Peg Capital, which according to cofounder Paul Bassat has “several hundred million” to invest in growing companies.

Investments include Australian startups such as Canva, GoCatch, BellaBox, ScriptRock and BugCrowd, as well as companies in the US, Singapore and Israel.

Partner Gavin Appel told StartupSmart they’re focused on growth capital (series A to C), seeing good deal flow and shares 50% of their investments made in the last six months have been local, in Australia and New Zealand.

Their most recent investment was a $20 million USD round, co-led with Peter Thiel’s Valar Ventures, in New Zealand point-of-sale software Vend in March this year.

“We’re actively investing in Australia, and the more we can invest from a growth capital perspective the better,” Appel says, adding venture capital ecosystems need both sides of the equation to thrive.

“There’s capital and there’s deal flow, and I think those are balanced right now. The pipeline here for companies seeking series A to C funding is very strong, and we’re looking at a number of businesses in that range.”

Venture capital investor peak body AVCAL reported last year the early stage capital crunch was over, but the concern had shifted to Series A and beyond.