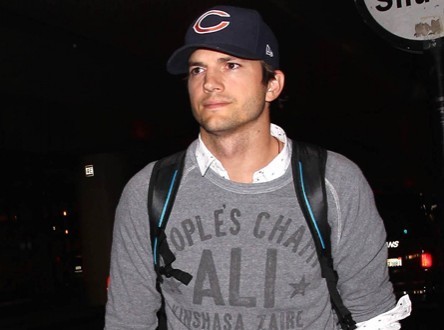 In an interview with Grow, US startup Acorns’ publication, Kutcher was asked what he considers to be his best investment.

“Taking the time to get to know [people], what motivates them, what their challenges are – these things are overlooked.

“Investors get so wrapped up in return and numbers that they forget that the true privilege of their position is to share a journey with exceptional people.”

Kutcher tells Grow he regularly finds simpler ways to do things but doesn’t have the time to launch all of these ideas.

“So I found people who were executing on them and invested in their success,” he says.

Unlike his lovably dim-witted characters in Dude, Where’s My Car? and That ‘70s Show, Kutcher is a successful entrepreneur who co-founded Thorn, a tech startup combatting child sexual exploitation, and A Plus, a digital media company.

“Invest in that which you would like to see become a reality,” he says.

Kutcher encourages new investors to avoid sinking too much money in projects that aren’t working by developing a clear plan with benchmarks for success or failure.

“Optimism is priceless – but only when coupled with measurement,” he says.

The scariest financial decision Kutcher has ever made was buying his first home.

“I took on debt greater than my cash on hand,” he says.

“I don’t sleep well when I owe people money.”