Fintech company secures the biggest ever tech funding round 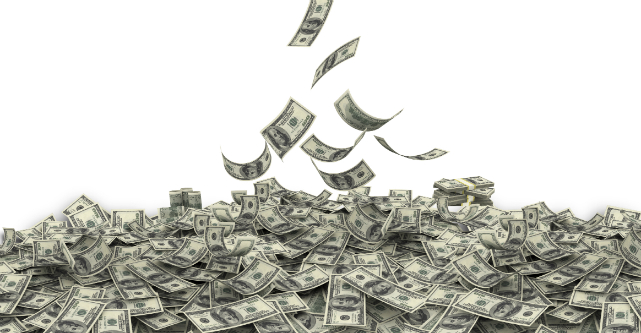 A Chinese fintech company has closed the biggest private tech funding round of all time, netting a whopping $5.8 billion ($US4.8 billion).

The enviable cash injection is in Ant Financial, an Alibaba-affiliate financial services company that is estimated to account for 58% of all online payments in China, as the Financial Times reports.

The giant Series B round is said to value the tech company at $US60 billion, placing it among some of the highest valued private companies in the world.

The round is the largest ever investment in a tech company, easily surpassing Uber-rival Didi Kuaidi’s $US3 billion round.

Ant Financial is also said to be planning a public listing at some point in the near future, and president Eric Jing says the latest funding round is all about planning for the longer-term growth.

“The capital raised will allow us to invest in the infrastructure, such as cloud computing and risk control, that will underpin our long-term growth in rural and international markets,” Jing says.

The fintech startup was spun out of ecommerce powerhouse Alibaba in December 2014 and offers a range of financial services, including China’s most popular online payments platform.