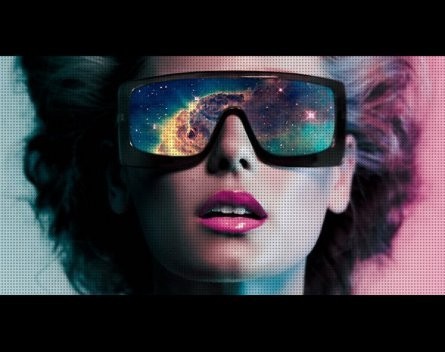 An online platform for sharing, shopping and downloading high-res photos, a staple of the magazine industry and growing content marketing industry, is about to start raising its first round of capital.

Journalist Nadine von Cohen and publicist Gaby Howard were driven to create their own file sharing system, The Photo Diner, by the frustration of sharing large images.

After setting up a team including their design director Ruby Blessing and technical director Nicholas McCutcheon, they spent a year researching and testing their idea, before launching last November.

Howard told StartupSmart they realised as the world became increasingly digital and magazine teams shrining, the need for easy ways to share quality images would increase.

“With the rise of digital media and the world’s growing obsession with image, photos are driving the way we communicate. If content is king, then photos are the crown jewels,” Howard says. “The problem for the media is that smaller editorial teams are chasing more content and photos for more channels on tighter deadlines.”

The platform allows publicists and journalists to easily share photos online. Howard says the time they spent in meetings confirming and changing their assumptions drawn from their own experience helped them create a platform that genuinely solved a problem.

“Nadine and I have spent much of the past year meeting face to face with clients, the media and key industry stakeholders. That has been the key to our growth so far,” Howard says. “Our media user base is growing by 15% per month and our brands by 40%. Revenue has grown 100% month on month since January.”

The growth is especially rewarding given the challenge the founders had in developing the platform.

“The site, despite all appearances, is hugely complex and the strategy around user experience can be mind-boggling. Ask anyone in the start-up space today about finding the right developers – you’ll get some great stories. Ruby and Nicholas were, quite literally, our saviours,” Howard says.

They’re launching a second product this month, and will be seeking their first round of capital to grow the business. Howard says they’re working to raise $500,000.

“To date, Nadine and I have self-funded the business. We wanted to test our MVP, prove the concept, start to build out the platform and get some traction before we sought investment. Now we’re ready,” Howard says, adding they’re looking for a mix of venture capital and private equity investment.

The investment will be used to develop the sales and tech team. The increased tech team will begin to expand the existing platform into new industries.

Howard says the focus will be on getting the product out there and steering its disruptive course through the industry.

“Our ongoing challenge is the natural resistance that comes with anything new. Which is totally understandable – we have to work hard to gain the trust of the industry. After all, what we are proposing is game changing,” Howard says.