The state of play for Australian VC in 2016: “We’ve gone from scorched earth to green shoots” 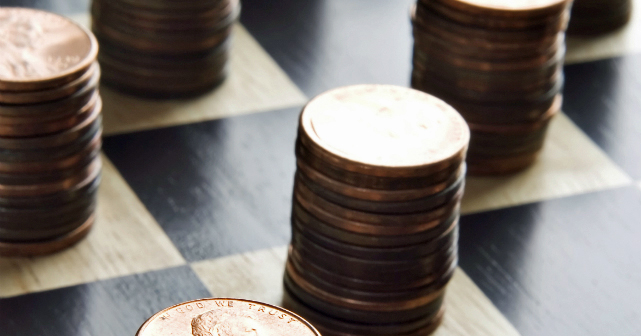 With four $200 million funds and a pipeline of new startup success stories, 2016 is set to be a flagship year for the Australian venture capital market, Blackbird Ventures co-founder Niki Scevak says.

Australian venture capital has been built from the ground level in recent years and is beginning to come of age, he says.

“There are now a group of funds that understand technology markets and products and have the long-term belief needed to succeed.”

An industry coming of age

As these funds begin to deploy capital to local startups, the market will inevitably begin to compete with the world, Blue Sky Venture Capital investment director Elaine Stead says.

“I’ve heard many people comment recently that the number of large funds being raised makes them a little nervous that the market is saturated for capital,” Stead tells StartupSmart.

“As Australia competes well with, or even outperforms, the US in terms of innovation outputs, I’m confident there is still a lot of room and need for capital.

“I am hugely optimistic.”

Scevak agrees, saying this will be the big challenge for the VC sector in the future.

“I’m confident we’ll have a bunch of successful local funds but as the story of the many great startups built in Australia spread wider around the globe the real test will come in competing against the premier Silicon Valley names who will invariably invest in Series A rounds after they have great success in later-stage local rounds,” he says.

While the VC landscape is developing at a rapid rate, Square Peg Capital co-founder Tony Holt says there’s still a lot of work to do.

“We still have a long way to go relative to other markets but everything that has happened in the last six to 12 months has been really positive,” Holt tells StartupSmart.

“Time needs to pass – it’s not an overnight solution.”

With all the $200 million funds either closed or on the verge of closing, this year will see large deployments of venture capital into the Australian startup ecosystem.

“We have a significant capacity to invest,” Holt says.

“We’re excited about the state of the ecosystem and what’s happening to it. We entered 2016 with a really positive mindset.

“We’ve had interest that has exceeded our expectations. We’re certainly in a position where we are investing from the new fund.”

Blackbird is on the hunt for founders that are ready to scale globally, Scavek says.

“We want to invest in ever more ambitious Australians who are aiming to be the best in the world, not the best in Australia,” he says.

“We invest – and have invested since we started – in eight to 10 companies per year. This won’t change because the markets are down or the markets go up. We have no more special knowledge than anyone else so we won’t try to time the markets.

“We’ll simply invest in the best entrepreneurs at a pace that we think makes sense.”

Blue Sky Ventures will be looking to close its own $200 million fund by the end of the year and is on the verge of fully deploying its previous fund after it was closed only eight months ago.

“That’s a strong signal of the deal-flow quality and volume we are seeing at the moment,” Stead says.

“This year we will be relentlessly focused on delivering investor value.

“We have three investments in the works right now which I look forward to sharing with everyone when we can talk about them.

“Then we will focus on developing deal-flow for our third fund so we can hit the ground running when it closes.”