The worst question this angel investor gets asked by startup founders 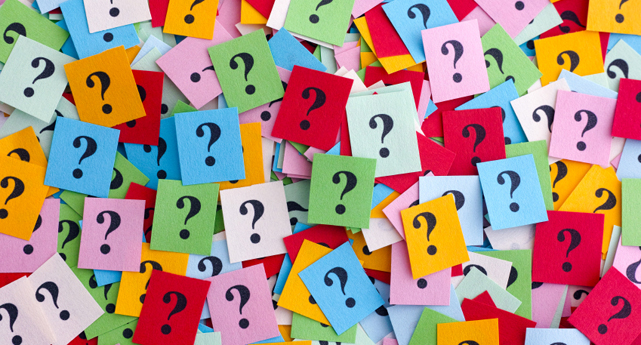 There’s one question that AngelCube co-founder Adrian Stone hates getting asked more than any other.

Stone says it’s also one of the most common questions posed by startup founders.

“It’s one of the worst questions because I don’t really know,” Stone tells StartupSmart.

Instead, Stone says founders should be asking questions related specifically to their actual ventures.

“Is this business the right one for me or should I be looking at something else?”

Stone is holding free 20 minute meetings at Inspire 9 every Wednesday with spots open from March.

Having invested in more than 40 startups in Australia and the US, he says raising capital here is incredibly difficult.

“I very rarely see the same investors investing in more than one, two or three startups,” Stone says.

With the purpose of paying it forward and giving back to the community, Stone’s main goal with meeting founders at Inspire 9 is to help startups, offer advice and connect them with mentors.

Stone is also the chairman of Investors Organisation, which aims to excite high net worth individuals about investing in Australian startups.

“It’s important that we give startups an opportunity to talk about who they are and what problems they have,” he says.

What happens at an open office hours meeting?

While there’s no set template, Stone says founders can get the most out of the 20 minutes if they figure out beforehand what they want.

In fact, he opens by asking what their main objective is in coming to the meeting.

“Funnily enough, often people haven’t thought about it,” he says.

But just don’t ask for money.

Stone says the idea of open office hours is to connect founders with an angel investor or other entrepreneurs who can offer advice.

The best time pitch to an angel investor is when you have a warm introduction after they’ve seen your deck and have expressed interest in your space, Stone says.

“The funny thing is when you ask for advice sometimes you actually get money,” he says.

Founders can also take in a business model canvas to discuss at the meeting.

“There are plenty of online tools to help you create one and it’s a really good thing to create for yourself,” he says.

When speaking to mentors and receiving advice, Stone encourages startups to be open to new ideas and conversations.

“Listen to what they have to say, go away and think about it, then either accept or reject the advice,” he says.

But Stone says founders shouldn’t necessarily take on everything he says.

“I can only help you think through some of the answers,” he says.

“But what I can be is a great sounding board.”