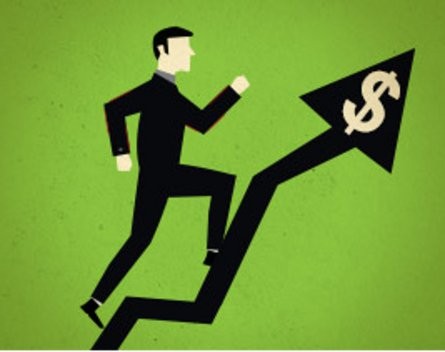 The federal government has picked three venture capital funds to co-invest at least $200 million into high-growth Australian start-ups via its Innovation Investment Fund.

In one of his first announcements since being installed as the minister of the newly merged department of climate change, industry and innovation, Greg Combet said that $100 million of government funding will be matched dollar-for-dollar by the three private sector funds.

GBS specialises in life science, while Innovation Capital has set up a general fund that will continue to back tech start-ups with global potential, while also looking at “high margin” service and manufacturing enterprises.

The IIF funding is the latest tranche of cash allocated by the federal government for start-up funding.

In February, the government announced that a further $350 million will be invested in ventures with strong potential. This money will, like previous funding, be allocated in several stages in the coming years.

The IIF, which was established in 1998, works by partnering with VC firms to invest in start-ups. The private sector partners, which have to put in matched funding, are responsible for identifying entrepreneurs worthy of the cash.

Over the last 15 years, three separate rounds of money have been handed to 16 different funds, with the likes of Seek, Bionomics, Pharmaxis and Benthic Geotech receiving financial backing.

“This is a huge boost for Australian start-ups,” Combet said. “These funds will invest at least $200 million of new capital in start-up businesses.”

“The IIF continues to commercialise leading Australian research to produce new technologies, products and services that will be sold around the globe.”

“These new fund managers will provide crucial equity capital and essential management expertise to a whole range of promising companies across the economy.

“Venture capital helps turn ideas into successful businesses and new jobs. It is a vital part of our innovation system which is why the government, as part of its Plan for Australian Jobs, has announced a new $350 million round of the IIF Program.”

“Successful start-ups are essential to creating new products, jobs and economic growth. The IIF will continue to co-invest government capital with private investor capital into early-stage Australian technology based companies.”