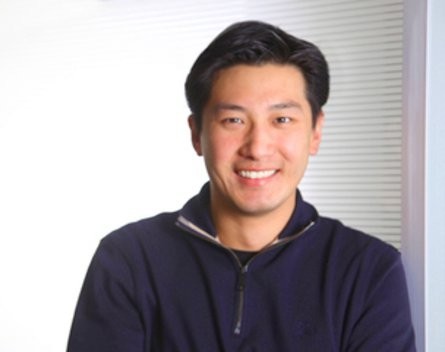 Leading US investor Jonathan Teo will visit Melbourne next month to meet local start-ups and entrepreneurs and speak at an event hosted by investor group Investors’ Org.

Adrian Stone, chairman of Investors’ Org, which organised Teo’s visit, said in a statement the group was “super excited” that Teo was visiting and checking out Melbourne’s start-up sector.

“In recent years Melbourne has been home to a number of very successful start-ups, including 99designs, Kaggle and Catch of the Day, and RetailMeNot,” Stone says. RetailMeNot recently listed on the Nasdaq stock exchange in the US.

Teo is the managing director of venture capital firm General Catalyst Partners and was involved with Twitter, which is estimated to be worth around $11 billion, Instagram, which was sold to Facebook for $1 billion and Snapchat, a photo-sharing platform valued at $800 million.

While in Melbourne, Teo is also due to meet government innovation officials.

Teo has a Bachelor of Science in electrical engineering from Sydney University, a Masters from Stanford University in the US and managed several engineering teams at Google.

His profile on the General Catalyst Partners website says his areas of investment interest are consumer internet services and infrastructure.

In a recent interview with Forbes, Teo said while he didn’t know what the next big thing in consumer applications would be, he has been focusing his efforts “on culture and its enablement in the digital realm”.

“My job is not to read the future, but to see the needs of people all around the world (thus all the international interest) and find the common threads of need and desire that can be expressed through product,” he told Forbes.