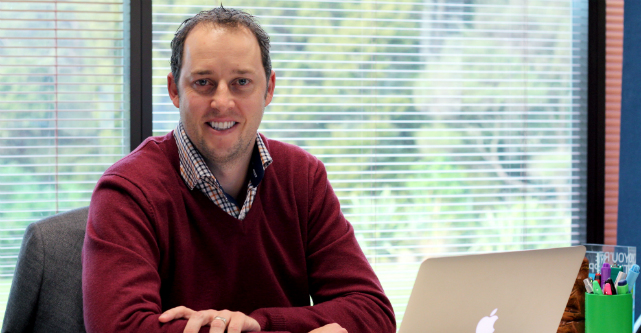 For Unleashed Software CEO Gareth Berry, the capital raising process used to be long and draining, and sometimes took up to six months.

But when the New Zealand entrepreneur set out to raise another funding round earlier this year, the process involved only a few quick conversations with existing shareholders, and was closed nearly as quickly as it was opened.

“It wasn’t too hard this time.”

This list of investors includes some very high-profile names, including MYOB founder Craig Winkler and Milford Asset Management, who agreed to chip a further $3 million into Unleashed.

Their confidence comes from the inventory management software company’s consistent year-on-year growth and the fact that the service is now used in over 80 countries.

The company has now raised more than $18 million in total and after being founded in 2009 now has solid traction and a reputation that helped it secure the further funding.

“Everyone can buy into it and that’s not always easy. Previous capital raises have taken up to six months and have been quite draining, but this one was actually quite simple.

“It was a few short conversations with shareholders and it was done.”

The  funding round will provide Unleashed Software with a long enough runway to reach profitability, Berry says.

“We hit our targets and executed our business strategy so the same bunch of investors liked what they saw and wanted to continue funding the business to break even,” he says.

With offices in New Zealand, Australia and the US, the startup has enjoyed rapid growth across the last three years especially.

“Last year we raised $4.5 million and that introduced us to a few new investors and gave us 12 months runway.”

Berry says the latest funding round will help the startup double down on its efforts in existing markets, look to improve its offering and expand into the UK in the next month.

“We will continue to invest in our product and continue to build out our suite and add value to existing companies,” he says.

The New Zealand entrepreneur says Unleashed has enjoyed topline growth of 52% of the last year, and this figure is set to reach triple figures this year.

As the international appetite for funding tech companies becomes increasingly icy, Berry says only the best startups are getting funding.

“If you have a model that’s losing money then access to capital is becoming increasingly more competitive and therefore more difficult,” he says.

“The things that were routinely funded in the past just aren’t fundable in this day and age. There needs to be a readjustment on expectations in terms of value.

“Investors are looking for a return on their money in a shorter timeframe than what they wanted previously.”