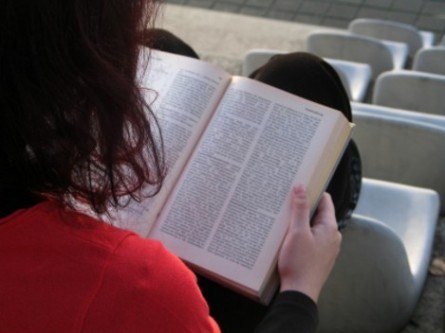 As part of this year’s budget, Treasurer Wayne Swan announced tax deductions for self-education expenses will be capped at $2000 a person per year from July 1, 2014, saving the government an estimated $520 million a year as part of its major education reforms.

As part of the government’s promised consultation, Treasury released a discussion paper this week which highlights the use of the self-education expenses by high earners.

According to the discussion paper, “higher income earners tended to claim higher amounts”; although the paper reveals around 87% of individuals who lodged a return and claimed these expenses had a taxable income below $80,000 and the median claim for expenses relating to formal education in 2010 11 was $905.

“The current rules allow some people to claim large deductions for expenses that, while having some connection with their employment, provide a significant private benefit, which is paid for by taxpayers,” the discussion paper states.

Treasury also notes deductions under Australian income tax law are generous compared with most countries, with New Zealand, Canada and the United Kingdom all having far greater limits on claimable education expenses.

But Peter Strong, executive director of the Council of Small Business Australia, told SmartCompany low income earners and small businesses will be hard hit by any cap.

“People are concerned that in this environment where we are trying to get people more skilled you can’t then, on the other hand, say ‘We are going to make it harder for you’. So that message has to be clear for the small business,” he says.

“Those people earning over $180,000 may be in the high end of the professions but they have to, by law, go and do these things, there is no choice.”

Strong says for low income earners and small businesses, being able to claim self-education expenses back is even more important.

“The lower your income, the more you need to be able to claim these expenses back,” he says.