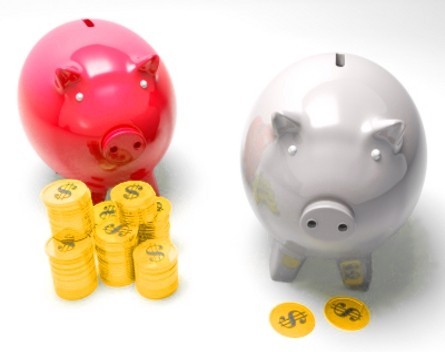 Two reports released this week reveal July to September 2013 was a mixed quarter for investment worldwide, with a 20% increase in private equity deals since the same quarter in 2012, but the lowest quarter for venture capital deals since Q4 2011.

Angel and seed funding made up just under a quarter (24%) of these deals, and series A 15%.

The reports were compiled by Preqin, an international investment tracking company. Preqin’s head of private equity products Ignatius Fogarty commented on the geographic factors in the overall drop in a statement:

“While North America and Europe both saw drops in deal activity in Q3 compared to the previous quarter, other regions, such as China, saw notable increases. The number of venture capital deals in China recovered in Q3 2013 to levels seen in Q1, after a significant drop in Q2. Furthermore, the aggregate value of venture capital investment in Q3 2013 in Indian companies was up by a significant 64% compared to the previous quarter.”

Private equity investments are up by 20% since the same quarter in 2012, with 179 private equity funds investing $87 billion in this quarter.

“Fundraising figures so far in 2013 have been encouraging with an increase of 20% in the amount of aggregate capital raised compared to the same stage in 2012. However, 2013 has seen a decline in the number of funds raised, with the quarterly number of funds closed at its lowest level in six years, supporting the fact that many investors are increasingly looking to place more capital with larger and more established managers,” Fogarty said.