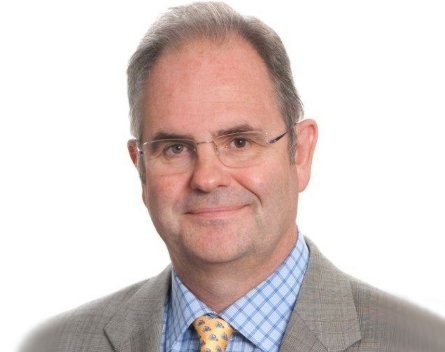 A venture capital investor hopes new funding will flow through to the sector later this year on the back of federal government support, as a new report finds venture capital is “pivotal” for innovation in Australia.

“There’s not a lot of capital around,” he says, noting that investors had shied away from the sector as they chased returns from other asset classes such as cash.

Thompson’s comments followed a report released by the Australian Private Equity & Venture Capital Association that says venture capital was pivotal for innovation, with venture capital-backed firms spending 200 times more on research and development per employee than other businesses.

The report also says companies backed by venture capital represent about 10% of business research and development expenditure in Australia while they make up just 0.01% of gross domestic product.

“VC-backing has been the catalyst for ideas being transformed into commercial realities, creating new highly skilled jobs and creating new and innovative companies that have become market leaders in their own right,” AVCAL chief executive Katherine Woodthorpe says in a statement.

Thompson says investors have shied away from the sector because of the few success stories of investors exiting the businesses they had backed and realising their investments.

But he hopes new funding will flow through later this year, with three new investment funds backed by the Commonwealth’s Innovation Investment Fund expected to start in September.

The federal government has committed $350 million to the next round of funding of the IIF.

Woodthorpe says she’s confident the funding would continue under future governments because of its success and negligible impact on forward budget estimates.

Thompson, whose firm focuses on investing in the life sciences space, says when it comes to deciding which businesses to invest in he’s looking for “effectively world class technology.”

“The end market for us is global,” he said.

The AVCAL report says there are about 500 venture capital-backed companies in Australia, while in the United States there are 24,000 such companies.