Venture capital jumps by almost $400m in a year: AVCAL 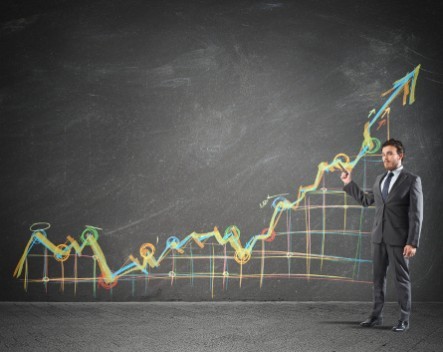 The amount of venture capital invested in Australian startups rose by almost $400 million from the financial year 2012-13 to 2013-14.

There was $516.39 million worth of venture capital invested in Australia in the 2014 financial year, compared with $131 million in 2013, according to the Australian Private Equity and Venture Capital Association Limited’s (AVCAL) 2014 Yearbook.

A big chunk of that increase can be accounted for by Insight Venture Partners’ $266 million investment in Campaign Monitor in April, but even without that investment the total would have reached close to the highest amount of VC invested in Australia – $280 million in 2011 – since the Yearbook began tracking data in 2005.

“They’re increasingly looking to Australia as a growth market,” he says. “A potential source of new opportunities that isn’t present in more developed and more competitive venture capital markets around the world. That’s good for us.

“We’re generating high quality, high growth businesses, which we’ve demonstrated over a long period of time, but we mustn’t lose site of the fact we must do everything possible to retain as many of those businesses as possible.”

“There’s absolutely an indication that we might be witnessing a trend developing over time towards a greater level of offshore interest in our Australian businesses and that’s perhaps the market’s response to the (funding) void that’s beginning to emerge domestically,” El-Ansary says.

“The market’s response is if there’s a void, capital will seek an opportunity to fill the hole. Fundamentally it indicates what we’ve always known to be the case: we’ve got very successful businesses founded by innovative Australian entrepreneurs who can compete very effectively on the world stage.”

While El-Ansary says increased investment is great, it’s still important for the government to implement policies that ensure there’s a healthy domestic venture capital industry that provides a strong pipeline of funding to startups.

“Fundraising does remain as one of our most significant challenges in the context of venture capital and the data we’ve put together confirms the facts around our concerns in this area,” he says.

“There simply isn’t enough critical mass, institutional investment flowing into venture capital in Australia. That’s a longer-term challenge for our economy and something that needs to be addressed now.”