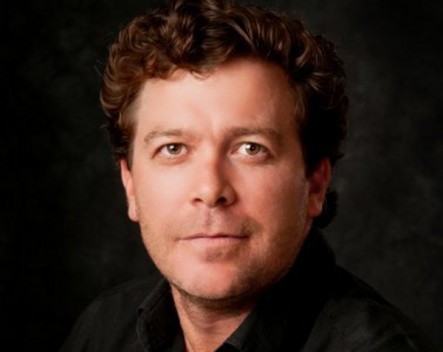 Equity crowdfunding platform VentureCrowd has announced a partnership with investor group Sydney Angels so more startups can benefit from crowdfunding.

VentureCrowd allows people to invest as little as $1000, allowing investors to build up a diverse portfolio and mitigate the high-risks involved in startup investments.

David Jackson from Sydney Angels told StartupSmart the partnership is “adding to the ecosystem” by allowing startups to tap into investors who aren’t high-net worth individuals.

“For Sydney Angels, equity based crowdfunding is great because it allows us to be able to access a different group of investors,” he says.

“Through Sydney Angels we’ve got about 70 high-worth individuals who invest in syndicates together, but to have Venture Crowd to top up those rounds gives angel investors access to extra funds we wouldn’t see before. The relationship from Venture Crowd’s point of view is exactly the same thing… we’ll pass to them deals we think need to be propped up.”

Jackson says he would personally like to see equity crowdfunding higher up on the political agenda.

“I know mum and dads investors and people who might not be high-net worth individuals but they want to have an opportunity to invest in these startups,” he says.

“Everyone’s heard of the Facebooks and Googles but without equity crowdfunding it’s often hard for the mum and dad investors to get a piece. It’s high-risk investing, don’t get me wrong, but for them to put a small percentage of their investment portfolio into high-risk ventures that might give them a high return… will be a good opportunity.”

Jackson says equity crowdfunding is “taking off” in countries like the US and UK and Australia is at risk of being left behind.

“We’ve seen many types through the US and UK and need look at their business models and see if we can bring that into play in Australia.”