We’re off to Texas! Why this Central Coast startup chose Austin over Silicon Valley 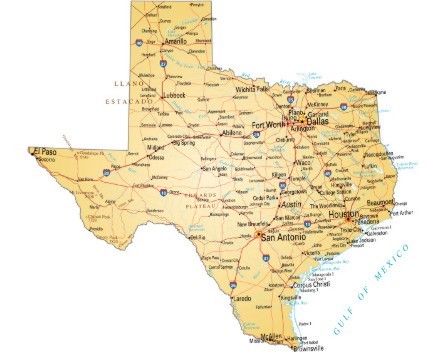 Entrepreneur Helen Mitchell is getting ready for the “world’s biggest commute”, splitting her time evenly between her startup’s office in the Central Coast and its new one in Texas.

Mitchell’s startup Busivid, a corporate video management system, has set up a subsidiary in Austin and hired their first two US employees.

This is the second time Mitchell has set up a startup in the US. She moved to Dallas, Texas in the late 1980s to raise funds for engine management system startup Haltech.

“I’d sworn never again about Texas. It was quite an adjustment to go from a beautiful high nature environment to a huge city in the desert,” she says. “We were almost committed, boots and all to San Francisco. It’s easier to fly back and forth to Australia, and the culture is more similar.”

But after chatting to a startup at a Cleveland trade show that was moving from Silicon Valley to Austin, they decided to check out the city.

They were swayed by the creative culture of Austin coupled with the can-do attitude, as well as the better tax arrangements for local employees.

According to an infographic published by Austin Business Journal, the city is ranked fifth in the US based on number of tech startups per capita with over 2500 tech companies.

Australian startups such as BigCommerce have also opted for Austin over Silicon Valley, employing over 200 people there, and have only recently opened an office in San Francisco.

Mitchell says they’re following the 99designs model of having their tech and product teams in Sydney with their sales and marketing team based in the US.

“There level of customer service expectations from the day Americans born inspires us. They expect a bit more and just don’t tolerate anything less. We want lift our game to that level.”

They also intend to raise funds from US investors.

Launched in 2011, the 11-person team has built a business they believe is ready to start really scaling.

They’ve recently signed a cobranding agreement with Telstra and deliver their app to over 30,000 corporate phones.

Busivid has thrived so far on angel investments and bootstrapping, but will be doing a small series A round in Australia as “top-up” before they begin pitching to US funds for millions.

“We don’t want to come from a position of hunger so we can pursue a partnership centric approach to funding,” Mitchell says. “We’ve attended so many summits in the US, and learned the hard way that you need to be very, very prepared to pitch over there.”