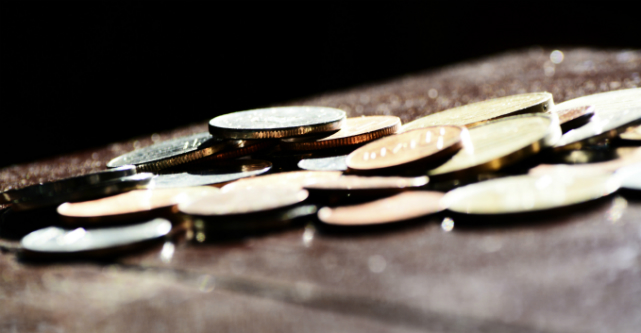 A number of months ago the government introduced tax incentives for early stage investors whereby from 1 July 2016, if you invest in a qualifying early-stage innovation company (ESIC), you may be eligible for tax incentives.

A few of the startups we work with have contacted us and asked: “I have an investor who wants to put in money but they want to make sure they are going to get the tax incentive, what do we need to do?”

There are three things that need to be considered:

To qualify for the tax incentives, investors must have purchased new shares in a company that meets the requirements of an ESIC immediately after the shares are issued. The shares must be issued on or after 1 July 2016.

The benefits for investors are:

A company will qualify as an ESIC if it meets both:

Practically, the simplest way to determine its eligibility is if a company undertakes activities that meet the 100-point innovation test, as opposed to the principles-based innovation test.

A company can instead choose to request a ruling from the ATO on whether it qualifies as an ESIC.

In order to get the benefit you claim the early stage investor tax offset in your income tax return. If you do not use all of your tax offset in that year, you can carry it forward for use in future income years.

Companies are required to report information to the ATO if they issue new shares to one or more investors during a financial year that could lead to an investor being entitled to access the early stage investor tax incentives.

The company must report the information to the ATO by 31 July each year for new shares issued in the previous year.

The form to report information is being developed.

In the meantime, for each investment that a company receives during the year that may give rise to an investor accessing the tax incentives, it should keep the following information in order to report:

The company also needs to make sure that it meets the requirements for being an ESIC. When reporting, you will be asked to specify whether the 100-point innovation test or principles-based innovation test has been applied, and whether you have received a ruling on your eligibility.

Companies will report this information electronically when the form becomes available.

They should also keep records of the investor’s particulars, as well as the details of the share issue. ESIC’s should ensure they report by 31 July and investors should remember to include the details in their tax return.