Who entered the So You Think You Can Start-up pitching competition? 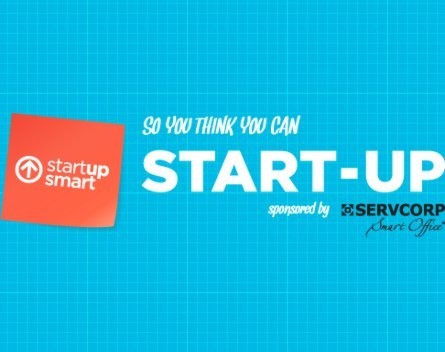 Entries have now closed for our So You Think You Can Start-up pitching competition. The 10 finalists will be announced shortly.

The competition, sponsored by Servcorp, attracted 151 start-ups who are now in the running for a series of prizes including sales training, PR services and a serviced office worth $250,000.

The majority of entrants came from Sydney (41%) and Melbourne (35%). The next best represented states were Queensland with 18 start-ups (11%) and eight start-ups from Western Australia (5%).

Start-ups came from a range of industries, from enterprise software to consulting companies to agriculture. There were several outsourcing online marketplaces also.

Companies were asked to describe their highlights from the last three months. From finishing their first prototype to securing customers, from signing an American outlet to 300% growth, the start-ups were all pursuing slightly different growth goals and operational focuses.

Just under a third (29%) of the start-ups that entered had a female founder.

You can tune into the a live stream of the event at 6.30pm, February 6 by registering here.

If you missed out on entering the So You Think You Can Start-up Competition, you can still enter the annual StartupSmart Awards for 2014.