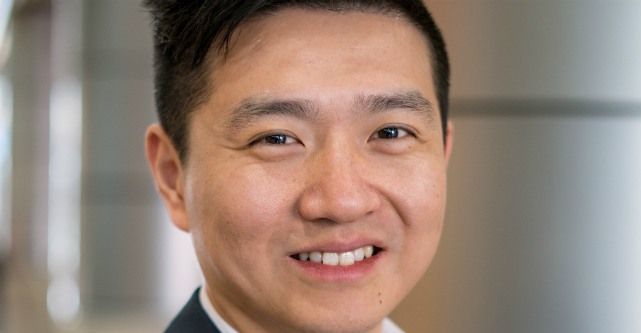 Sydney startup People Post is rebranding itself to Go People as it banks another $825,000 in new investment just months after it closed $1.25 million.

The $825,000 comes from a mix of new and existing investors, says Go People founder Wayne Wang.

“We kept hearing from all investors for more investment opportunities and we basically decided to start another round to speed up the expansion plans,” Wang tells StartupSmart.

The new funding will take the startup’s total investment to nearly $3 million this year, and will be used to take Go People into New Zealand and surrounding Asian markets.

“We have bigger plans,” he says.

“The go-to market has been broadened and we’ll start looking into international markets in the coming months.”

Wang says they decided to rebrand to give new customers a more obvious understanding of who Go People is and what it does.

“We want to be the go-to people for simple deliveries, not only for customers but also for runners,” he says.

“We realised the new name reflects a lot better our value and our people as well.”

The brand change won’t be much of a surprise to Go People’s growing customer base, he says, which hit a milestone of 10,000 deliveries last month.

“We have been telling customers about this, we have done quite a few surveys among the group as well, it is a welcome decision by our existing customers,” he says.

Wang says the number of deliveries organised on the platform increases by more than 80% each month.