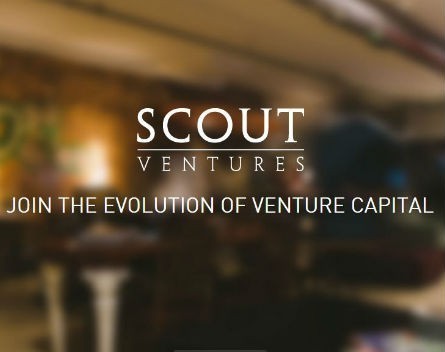 The firm specialises in “Series Seed” investments between $US50,000 and $US500,000, and acts as a bridge for companies moving from angel to institutional investors. It typically invests in startups operating in the mobile and digital payments, big data analytics, commerce and services, cloud infrastructure, social content and advertising sectors.

Managing partner Brad Harrison says while US venture capitalists do care about where a startup is from, rising valuations have them looking further afield for better value.

“But I think if you’re seeing a business that is differentiated, has traction, shows some level of recurring revenue, then you’re just looking to see whether or not you can get into that business at an attractive valuation.

“And a lot of times the valuations have been so run up in the US market, that they’re just not attractive anymore.”

He says another big positive for startups founded outside of the United States, is cost. It’s costs much less money to develop a startup in Australia than in the US.

“And not just in Australia,” he says.

“For example we’ve got a company out in New York, they built their entire development team  in Cordoba, Argentina. They’re all full-time employees and one of the founders travels there every two weeks, for two weeks. And it’s a third of the cost (of what it would be in the US).

“I like that. But it just begs the question how good is the engineering talent in Australia.”

Speaking at elevate61’s Melbourne launch on Wednesday night, Harrison outlined what Scout Ventures is looking for in an Aussie startup.

“Investing is about investing in people,” he says.

“We always evaluate the team as the first and most important point of the valuation.

“There’s a couple of things we do with our founders at the very beginning. The first thing is we ask them what number would they sell their company for.

“Because it’s really important if the founder thinks they’re only going to sell their company for $500 million and we think that number is $50 million we’re never going to get along.”

“We want to see something that has been differentiated. Something that’s been built and that we think is competitive,” Harrison says.

“Whether or not that traction is in the Australian market, or in the United States, we want to see that you’ve been able to take your team and your product and actually got some traction with customers.”

“A lot of times we see business that think they’re a product but they’re really just service business,” Harrison says.

“And service business has much less defensibility around it. Much less recurring revenue around it and takes people to scale it.

“We want business that scale based on the product having a technology that scales it.

“We also have a lot of companies that come to us and think they have a product, and they actually have a feature. And that’s a very, very big differentiation. Because a competitor that has a product, can develop that feature very quickly.