Y Combinator coming to Melbourne for the above all human conference 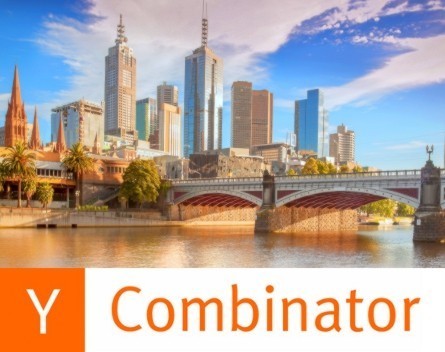 World-renowned startup accelerator Y Combinator is coming to Australia as part of Melbourne’s above all human conference put on by Startup Victoria.

Y Combinator invests around $120,000 into a large number of start-ups twice a year. In exchange, the accelerator takes a small stake in each one.

In an Australian first, five startups will be given the opportunity to do office hours where they will be analysed and critiqued by the Y Combinator investors and founders live on stage.

The conference has also managed to attract some rising stars, including Tracy Chou, one of the first engineers at Pinterest and Quora, and Joyce Kim from Stellar.org, one of the fastest growing platforms for digital currency.

Other Australian speakers include Gavin Appel, Niki Scevak, Jodie Fox and Cameron Adams from Canva among others.

“There are a number of billion-dollar internet companies here in Australia, and I expect there will be many more to come in the next five to 10 years,” she says.

“Soon, the best investors and founders in the world will be wondering why they aren’t paying more attention to what’s emerging in Australia.”

Wu says the conference will focus on “some of the bigger questions” that startups need to think about. Attendees will hear from the people behind companies including Skype, Reddit and Pinterest.

“Finally, I’m chuffed that we’ve put together a female-led technology conference where about 40% of our speakers are women,” Wu says.

The above all human conference will be held on Tuesday, December 9 at the North Melbourne Arts House Meat Market from 9am to 6pm. Tickets are available here.

Disclaimer: StartupSmart editor Bronwen Clune is the co-director of the above all human conference.