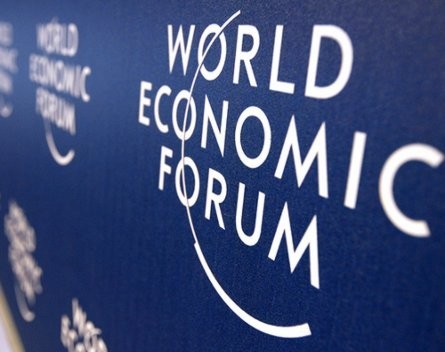 Access to markets have been identified by Australian entrepreneurs as the most important factor to the growth and success of their companies, according to a report from the recent World Economic Forum in Davos, Switzerland.

Titled Entrepreneurial Ecosystems Around the Globe and Early-Stage Company Growth Dynamics, the report says it’s the first large-scale study that examines which pillars of an ecosystem matter most to entrepreneurs when it comes to growth of their companies.

It found 72% of Australian entrepreneurs who took part in the study ranked access to markets most highly for the success of their companies, with funding and finance the next most important at 56%, and human capital/workforce and support systems/mentors equal third most important at 36%.

Cultural support and major universities as catalysts were ranked least important with both on 8%.

The report also found that when considering the ready availability of the eight pillars, Australian entrepreneurs ranked Australia at just 53%, while start-up hot spot Silicon Valley was ranked 86%.

Report co-author Sandy Plunkett – who is an industry fellow, entrepreneurship at the University of Technology Sydney – told StartupSmart the research showed entrepreneurs around the world ranked access to markets, human capital and funding and finance as the most important pillars to the success of their businesses.

“If these things are important to entrepreneurs to a greater or lesser degree, then where are our gaps and what can be done to close those gaps,” she says.

“There is a lack of awareness in government, among parents and within the education system of the importance of the technology industry for the future of the country,” he says.

“We need significantly more people entering the industry otherwise companies like us will be forced to set up offices offshore to find talent.”

Barrie says Freelancer.com is trying to hire computer science graduates “by the metric tonne” but only gets one or two applicants a day when they place a job ad.

“By contrast, I posted a job for an office manager and got 350 applicants in two days.”

Barrie says while the number of graduates is low, the quality of education if very high.

He also says Australia doesn’t embrace failure in entrepreneurs, although he says “it is changing”.

“Early on, the negativity surrounding me leaving my last company – which ironically is still going, but wasn’t a knock-the-lights-out success and had a lot of internal conflict – made it a real challenge to raise the first round of capital to get going,” he says.