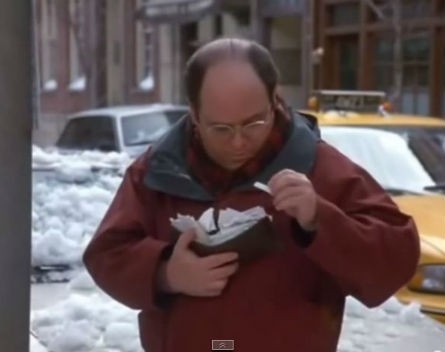 If George Costanza had Cardly, his wallet might never have exploded.

Cardly, a prototype digital ID wallet app developed by Canberra-based Imagine Team, enables users to load their government cards onto the app, access and use those cards through their smartphones, eliminating the need to carry them around.

The app took out first place and won $12,500 at the Canberra Digital Challenge Awards recently. The competition is an ACT Government initiative run by the eGov Cluster hosted by NICTA and helps engage startups and entrepreneurs to provide digital solutions for problems facing the city.

“That’s the thing that really excited us about the Digital Challenge,” Bouguettaya says.

“When you think of government procurement, it’s the tender process, and that’s not something that sits very well with innovation.

“What the Canberra Digital Challenge has done is enable us to explore the solution and deliver it. And now we have the official capacity to work with a government department.

“If you were doing this independently as a private enterprise, the biggest question you’re going to be asked is how do you get the government involved?”

Cardly isn’t intended to replace physical government cards, but rather can augment the services they provide.

The Cardly prototype incorporates Canberra’s MyWay public transport cards and ACT drivers licences. However, Bouguettaya says there’s no reason it couldn’t be extended to include many other cards, including those issued by the federal government and other states.

“The Digital Canberra Challenge encourages ACT public servants, and the local community, to get involved in thinking differently about our government and developing new and better ways for us to do business,” he says.