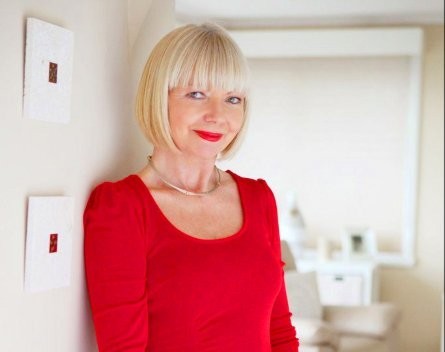 Entrepreneurialism isn’t just for the young. Older entrepreneurs launch their businesses on the back of decades of experience, as first-time skincare start-up founder Sharyn White knows well.

White had worked in marketing and public relations for a range of multinationals including pharmacy companies before she decided five years ago to create her own anti-ageing serum after hearing the frustration of thousands of women.

“I was basically a novice in the game of product creation, but I believed we needed a product that actually did what it said it would do,” White says.

The serum and containers are made in Melbourne. The product is sold in Hobart stores, where White is based, and online.

“Selling online has helped me know which markets to explore next. My website gets a lot of visits from the United States and Asia, especially China and Japan. I think because these countries like Australian-made products, especially from a clean, green state like Tasmania,” White says.

White is in negotiations with a consortium that would see her product offered in China, Indonesia and Vietnam soon. She will be heading to the United States in the coming months to explore distribution options there.

“The cosmetics industry really is a jungle, so working with people who understand what I’m trying to do has been really important,” White says, adding attending events and expos has been key to opening up new opportunities.

White, who tests all the products on herself, is also developing an eye gel and moisturiser which she plans to launch next year.

She says the formulating process for products, the hassle of managing connections and delays and the challenge of launching a completely new brand have taught her how important it is to temper your start-up passion with patience.

“It takes a long time to establish brand recognition for any skincare brand, so this partnership will help. It’s been slow to start off but it’s starting to pick up now with some marketing,” White says.

She says older entrepreneurs shouldn’t be afraid of failing, or the amount of work they’ll need to invest to make their idea work.

“But you’ve got to get back on the bike and keep pedalling,” White says. “Never say never. If you’ve got a real passion for something, believe in yourself and don’t take no for an answer.”